Today in cooperation with the city of Gracanica, the International Solidarity Forum – Emmaus set the cornerstone for the construction house for 77 year old Nura Zekic from Miricina.

After the flood 2014. Nura’s house found itself on the impact of a larger landslide that caused great damage to the already expendisable object. Nura has lost water, and the landslide day after day is increasingly threatening to collapse this dwelling.

She is a beneficiary of the center for Social Work Gracanica with an income of 120 KM, of which 80 KM is spent monthly on medicines.

In cooperation with the city of Gracanica, we responded to the appeal of the Citizens ‘ Association “Euro – Horizons” from Miricina to help build a house for this old woman who is currently living alone in a house that is in a very bad condition. Nura is known to our association from earlier through our project one meal a day and we often provide material assistance and the construction of the house is just another proof that we are always there for those who need help urgently.

The cornerstone was set up by Mayor Nusret Helic, Mr. Adil Kurtovic representative of the Committee of the “Euro-Horizonti” Association and director of MFS-EMMAUS, Hamzalija Okanovic.

From 2014, MFS-EMMAUS had build and reconreed houses for more than 70 families so far and the final works are currently underway at another house for Fahrudin Muminovic from Bratunac. 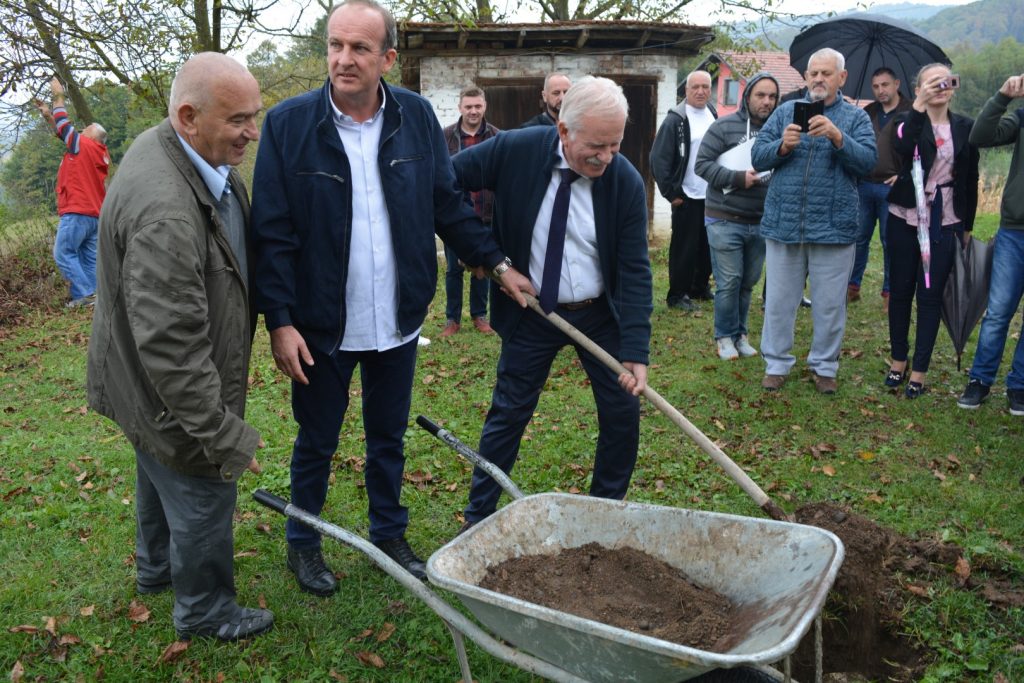 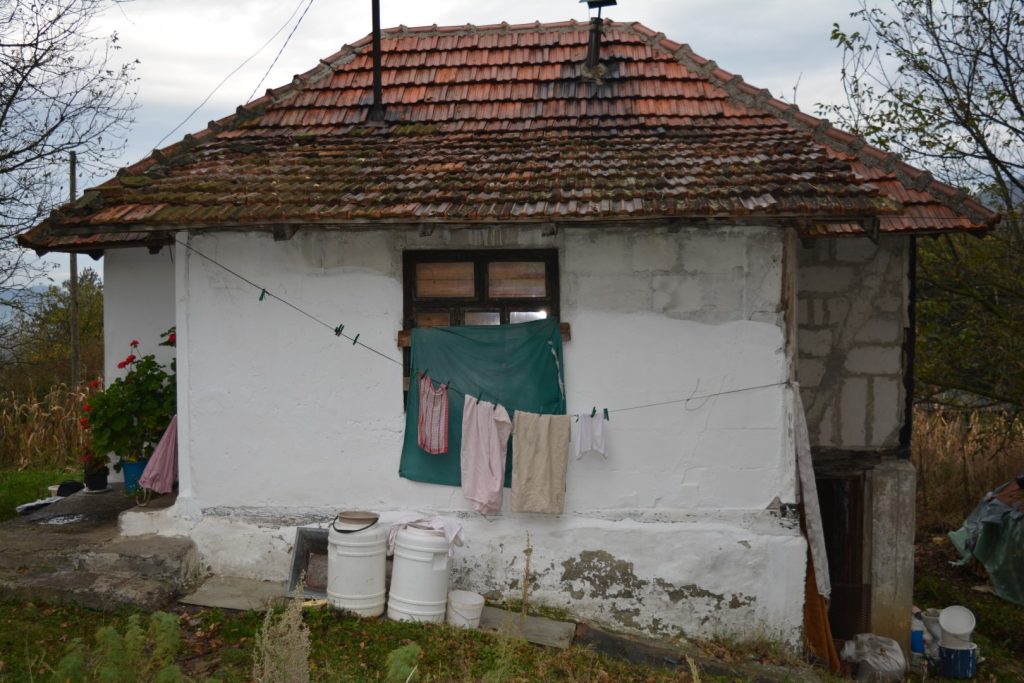 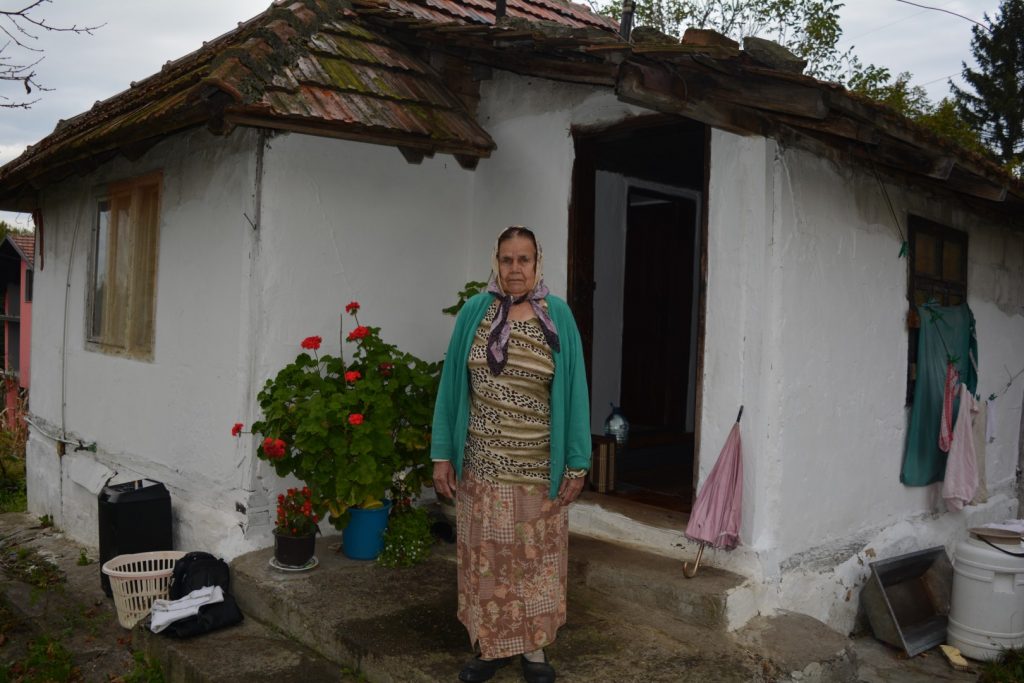