The MFS-EMMAUS team, after launching an appeal for relief assistance, resided in Albania over the weekend and delivered the first humanitarian aid to the injured population, who lost their homes in earthquakes and now sleeps in makeshift tent-like tents. From early in the morning the tremors of the soil were felt in the wider area of ​​Tirana and Durrës. People are traumatized, they sleep in cars, several firms took collective annually and children were exempt. In the suburb of Tirana, where we initially provided help, we could see entire families, elderly people and many children who were over one year old. Their homes have been cracked and any new earthquake is a possible ruin for such facilities. To make it easier for them, we split the folding beds, blankets and food packages. Humanitarian aid continued in Durrës, which has been the focal point of many earthquakes in Albania since its inception.

The humanitarian action for the injured people of Albania is still ongoing, so we urge all interested citizens, businesses, institutions and organizations to join us and help the injured.

You can also help by making a voluntary contribution to the following accounts:

Purpose of payment: Help for people in Albania 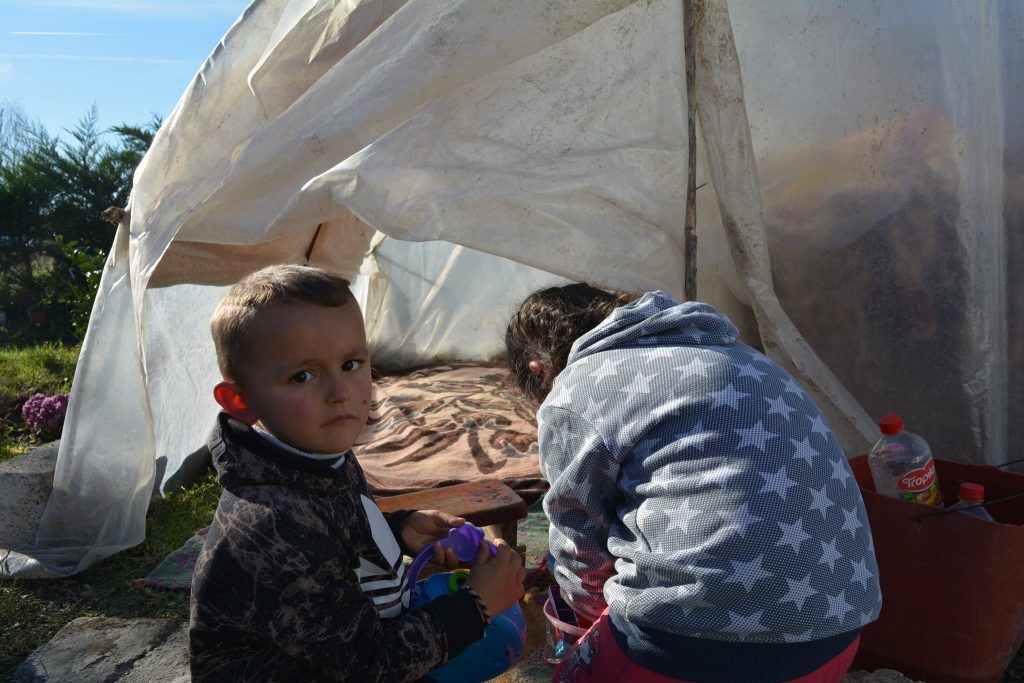 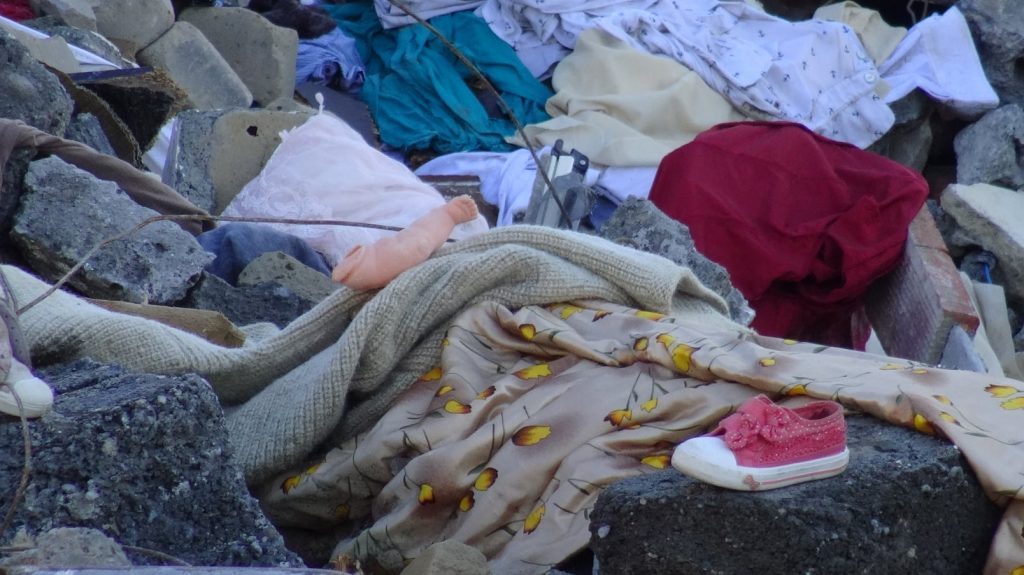 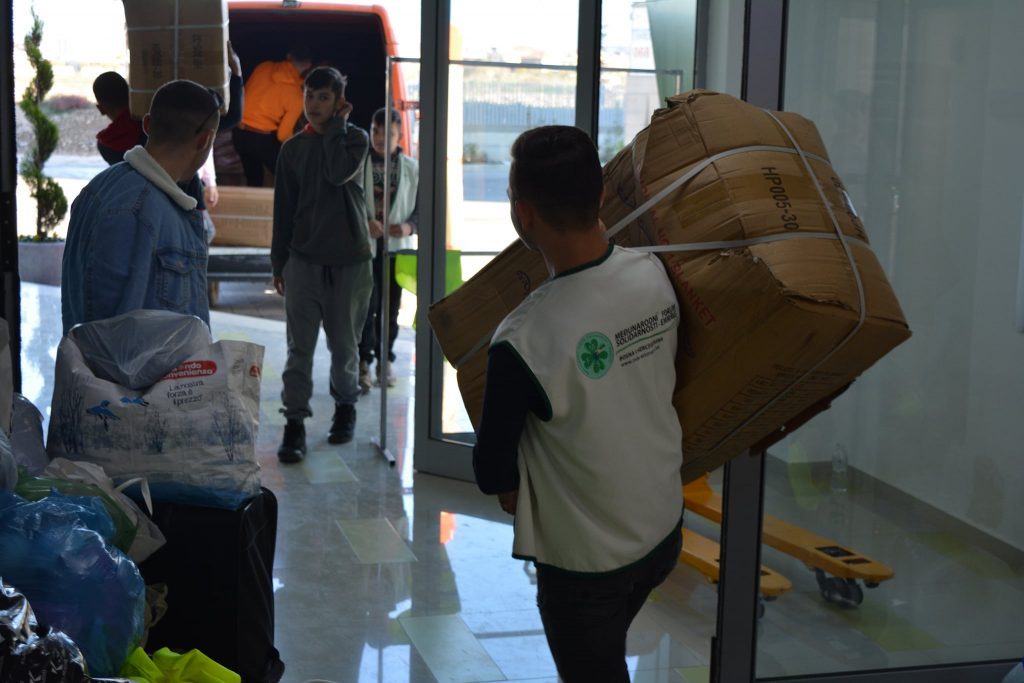 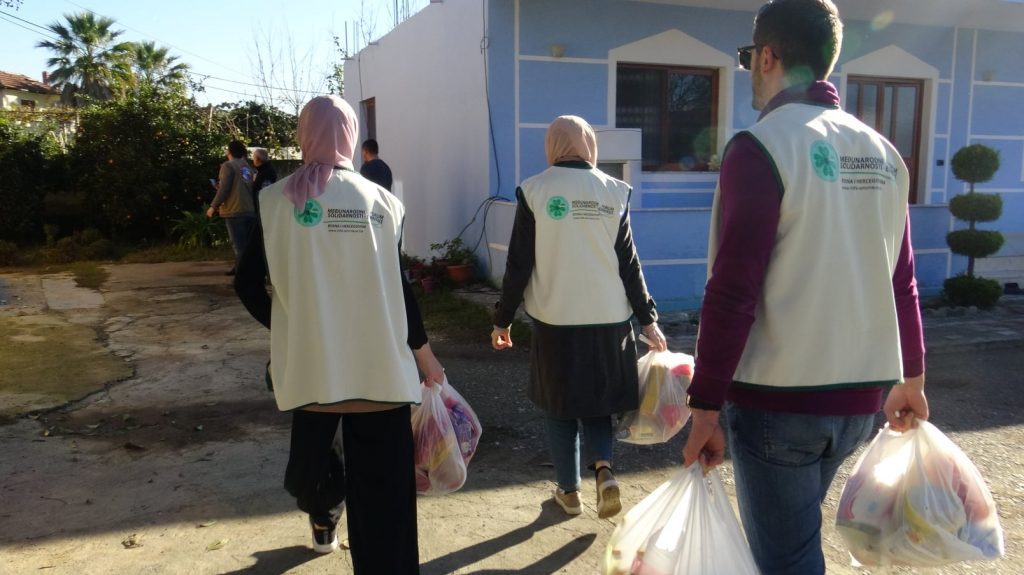 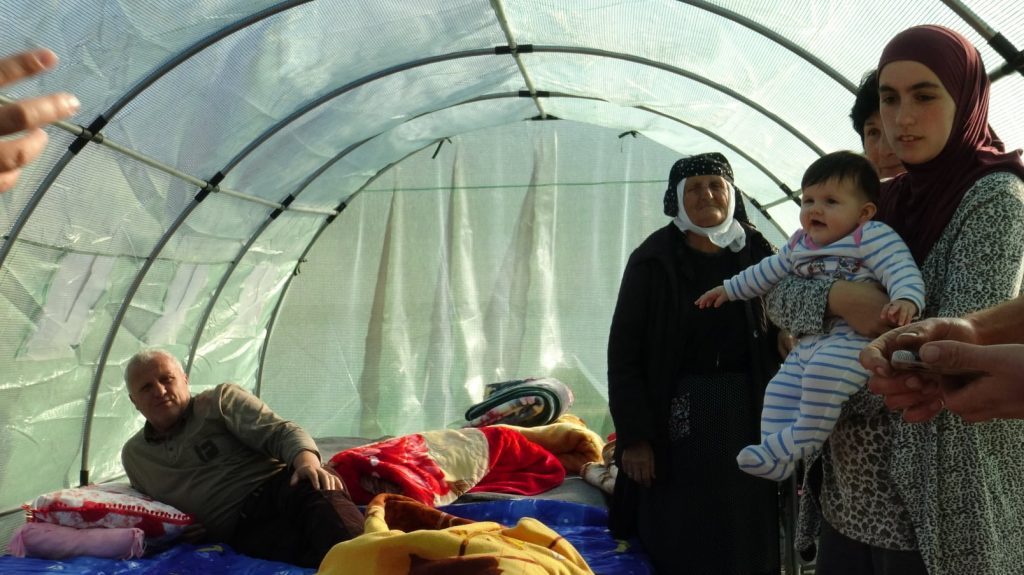 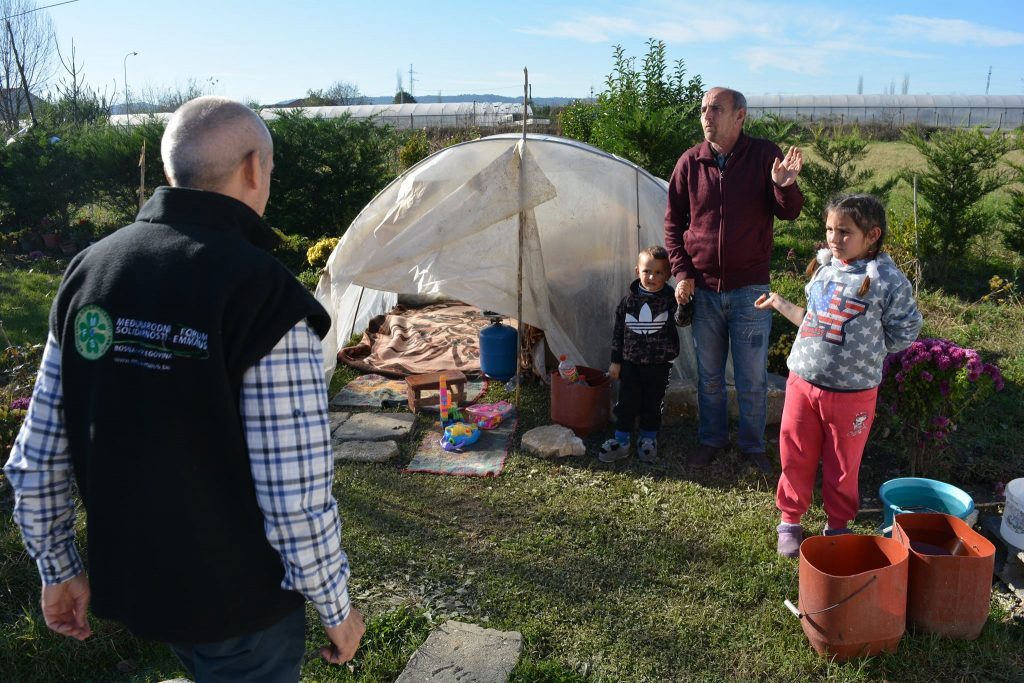 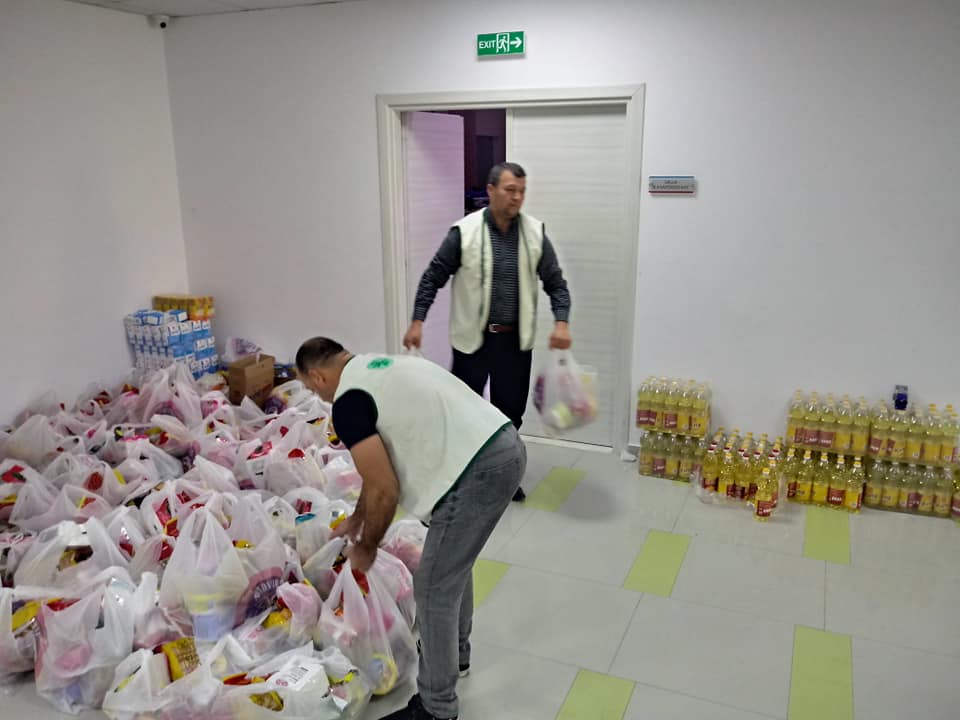 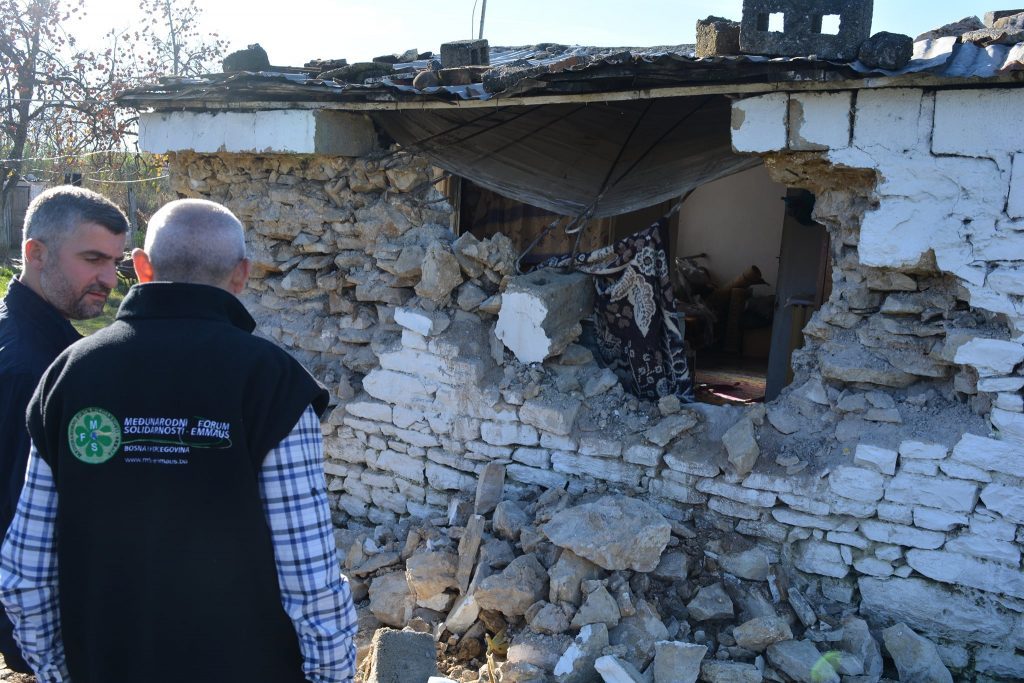 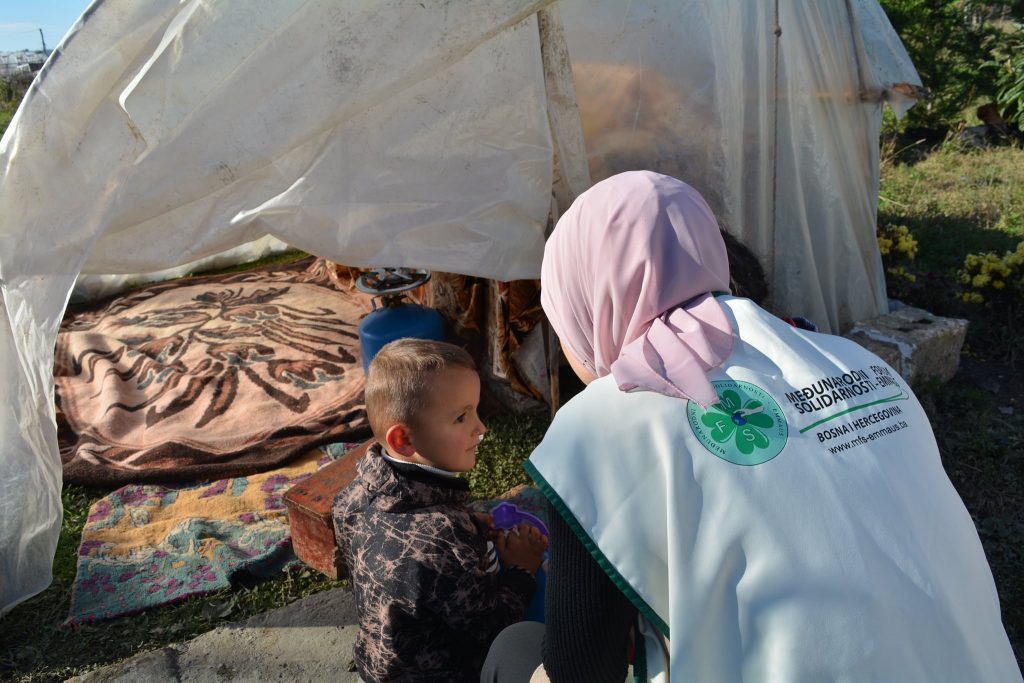 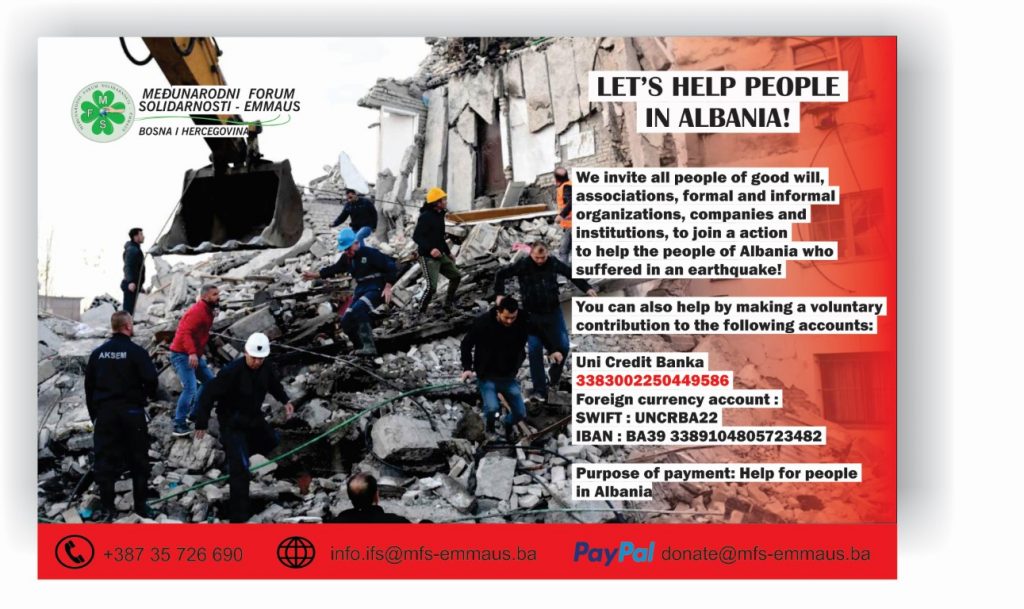