Fahrudin Muminovic dreamed a dream and moved into a new home

The horror of Fahrudin Muminovic shocked the public, and he lived in silence for two decades, surrounded by silence. Fahrudin, a child of less than seven years of age, was captured and shot. He survived. He then decided to speak publicly about the horrors that happened him in 1995, primarily before the Hague Tribunal and then to the general public.

He returned to his native Urkovici near Bratunac. Today, at the doorstep of his own home, with a smile on his face, he retrieves the keys to a newly built house.

The construction of the house was carried out with the greatest assistance of the Federal Ministry of Displaced Persons, a significant number of economic entities and some of the donations from citizens. On this occasion, Federal Minister for Displaced Persons and Refugees Edin Ramic and Director of the International Solidarity Forum EMMAUS Hamzalija Okanovic visited Fahrudin Muminovic and handed over the keys to the newly constructed housing facility.

Director Okanovic points out the longstanding cooperation with the Federation Ministry of Displaced Persons and Refugees on many projects implemented in returnees. He emphasizes that this project is one of his favorite because it has a special weight, given all the inclinations that accompanied the Muminovic family.

“This is our second visit to the Muminovic family. Following support for a sustainable return to this family, we followed the course of construction of a residential facility intended for Fahrudin. Today we have brought our soul into this beautiful object. In the new year, a new and more beautiful start to life is entering a young man whose life’s struggle is worth every attention. Another successful cooperation between the Ministry, EMMAUS and a number of businessmen has resulted in the happiness of the Muminović family. It is important for the upcoming colder days to be welcomed by Fahrudin in the warm home he calls his own today. “

Fahrudin waited to open the door of his home.

“I’ve been waiting for this moment for a long time, my life is just beginning. The feeling is indescribable and that is why I have to thank all the people who made me happy, ” – concluded Muminovic 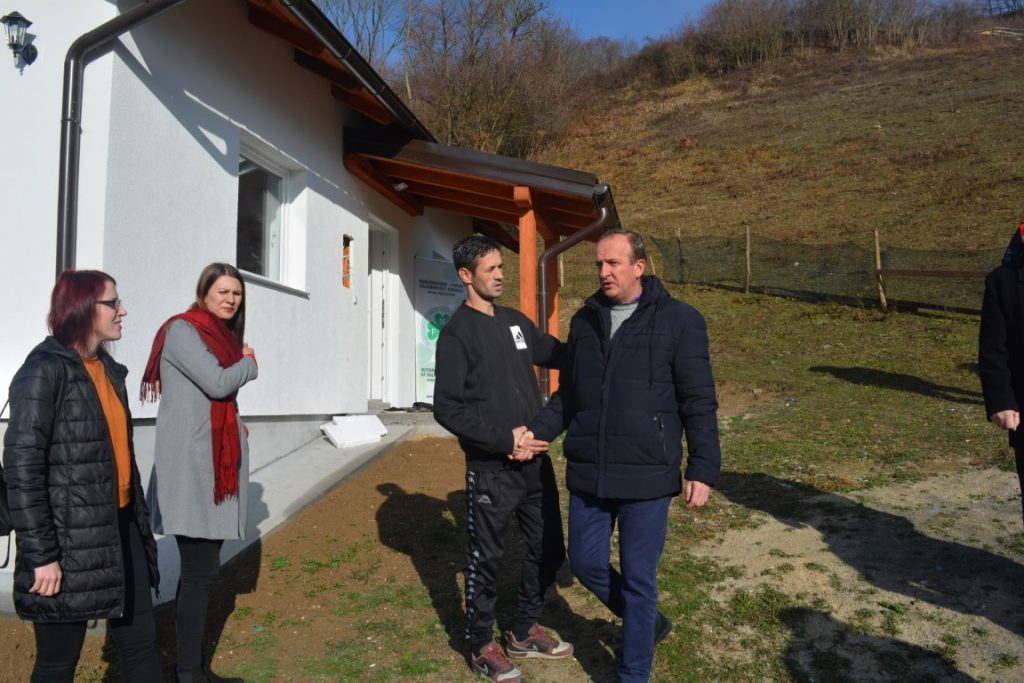 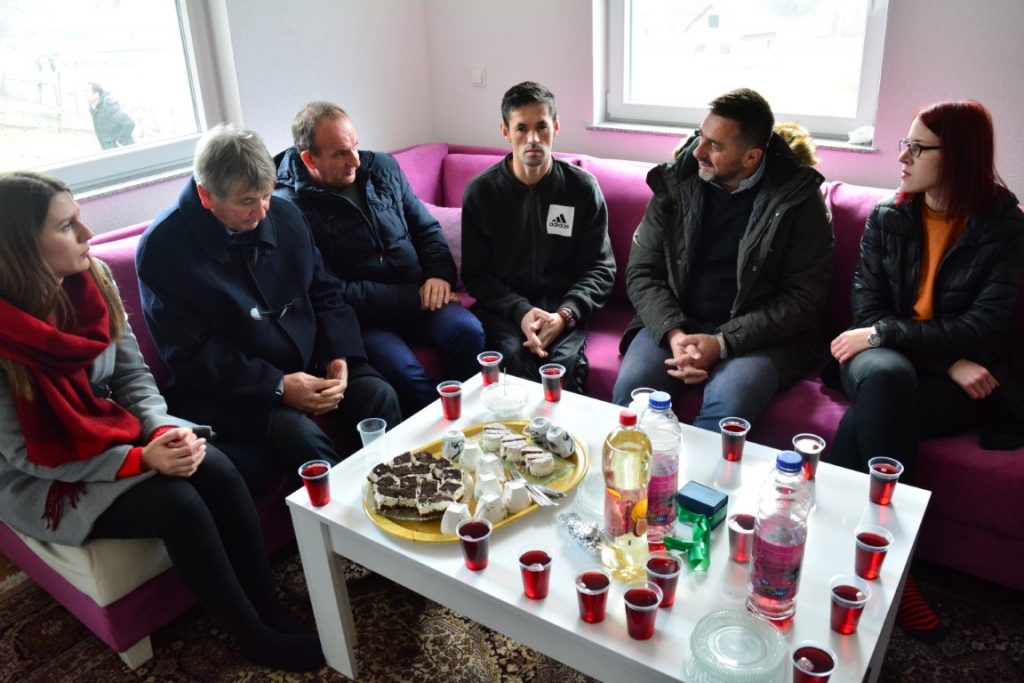 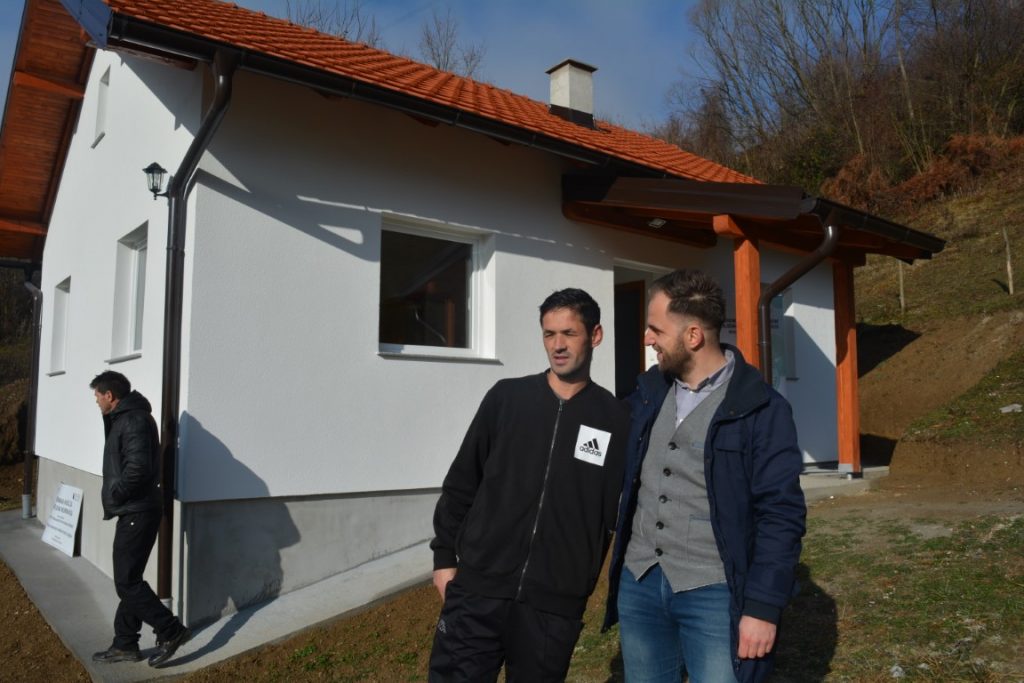