To mark International Day for the Elimination of Slavery (December 2), NGO ASTRA organized in Belgrade a press conference entitled “Trends and Challenges in Combating Trafficking in Human Beings in the Western Balkans”, which presented a cross-section and a brief analysis of the situation in the field of combating trafficking people in the region, with particular reference to common and individual trends and challenges in the field of combating trafficking in persons in the countries of the region.

Representatives of non-governmental organizations in the field of combating trafficking in human beings in the region spoke at the press conference, including Ms. Amela Efendić representing the International Solidarity Forum EMMAUS from Bosnia and Herzegovina. Organizations Center for Women’s Rights from Montenegro, La Strada Open Ports from Northern Macedonia, MFS-EMMAUS from Bosnia and Herzegovina and the Center for Legal Citizens’ Initiatives from Albania, led by NGO ASTRA, are partnering in the implementation of the BALKANS ACT NOW! It is also an integral part of launching initiatives to introduce national rapporteurs in the field of trafficking in human beings.

Particular attention was paid to the introduction of a national rapporteur institution, an independent body for monitoring the situation and movement in the field of trafficking in human beings, including monitoring the work of governmental and non-governmental actors and the effects of implementing and implementing official policies on combating trafficking in human beings and respecting victims’ rights in institutions. systems and beyond.

Formally identified victims of trafficking in 2018:

International Day for the Suppression of Slavery, December 2, was established on the day of the adoption of the UN Convention to Combat Trafficking in Human Beings and the Exploitation of the Prostitution of Others (Resolution 317 (IV) 1949). By resolution 57/195, on 18 December 2002, the United Nations General Assembly declared 2004 the International Year for Commemorating and Eliminating Slavery. 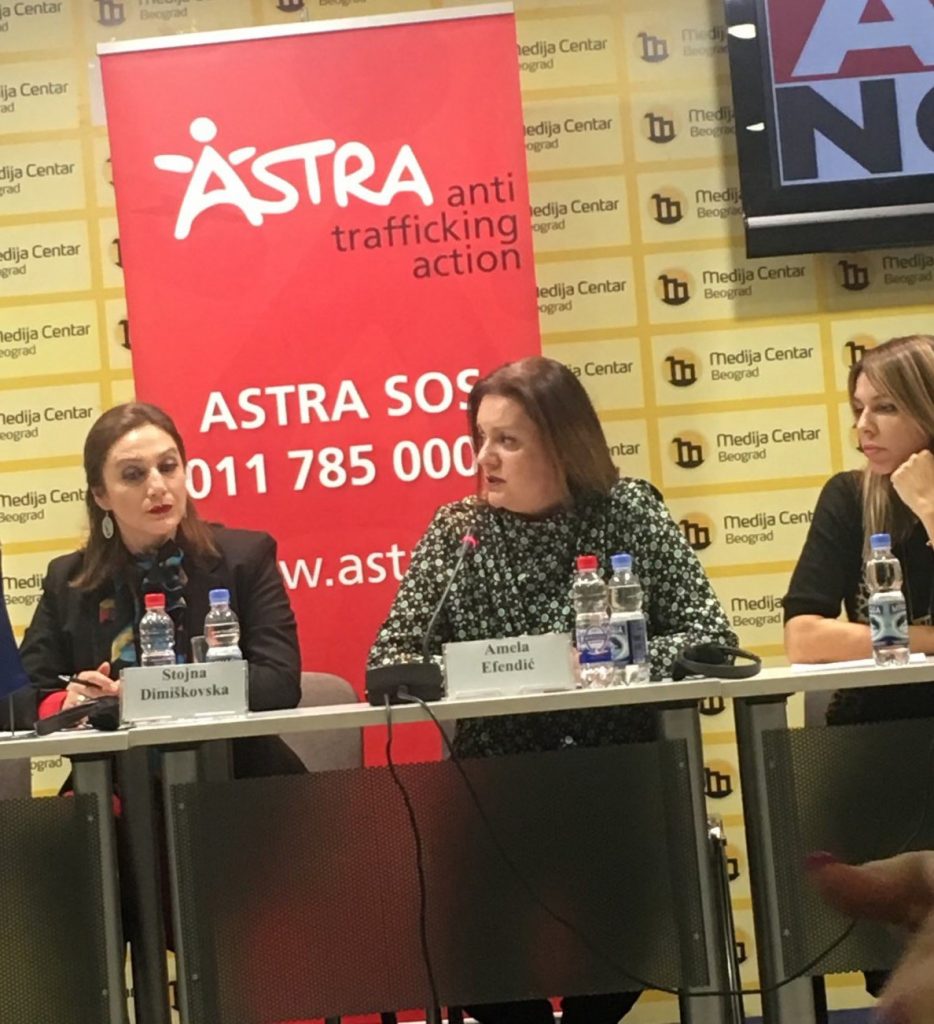