With the strength of the friendly people of Bosnia and Herzegovina who invested the maximum, a lot of clothes and shoes were collected through humanitarian containers placed in Tuzla, Živinice, Gračanica, Srebrenik and Odžak, which resulted in the sending of another ship’s container of aid. The aid was delivered to the Turkish port of Mersin, from where it was taken over by the Syrian humanitarian organization Masrrat, which distributes clothing to the population within Syria. 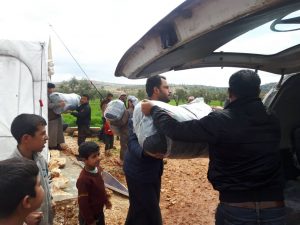 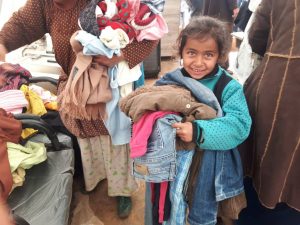 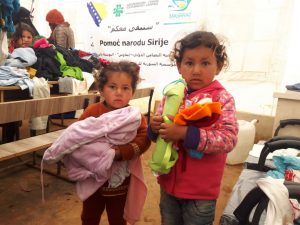 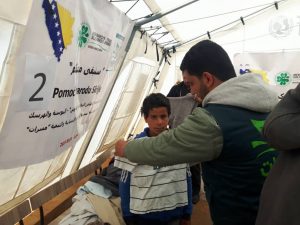 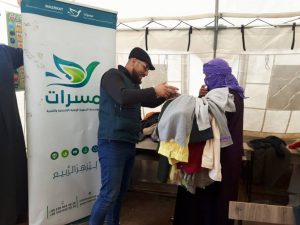 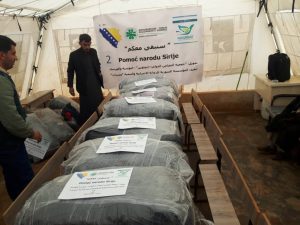 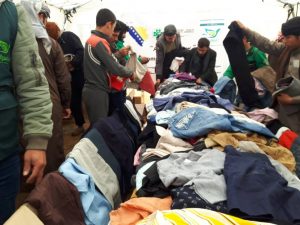