A valuable donation was given to the National Cuisine in Doboj

Thanks to the initiative of the Mayor of Doboj, Mr. Boris Jerinic, members of the Local Board of the 7 SNSD, with the support of the SNSD City Committee with President Obren Petrovic, organized and collected a very significant donation for the needs of the Doboj National Cuisine in the form of food.

In cooperation with the “Gordana” City Bakery, the daily delivery of the pastry to the National Cuisine address was arranged. The donation of MFS-EMMAUS was personally delivered today by Mayor Boris Jerinic, President of the Doboj City Assembly Sanja Vulic, and members and activists of the Local Committee 7. „The cooperation between MFS-EMMAUS and the City of Doboj in the work of the National Cuisine has been going on since 2014, which is something that is very necessary and useful for people in need. This donation is also a message to all those who have that surplus and can help those who really need help in every form, it should be a task for all of us. I am sure that such actions and donations will continue in the coming period, especially during the coming holidays, ”–Jerinic said. The Mayor thanked all the activists as well as the citizens who participated in this action and promised support in the work of the National Cuisine in the future. National cuisine in Doboj prepares meals for 250 users a day, so that every form of assistance in the kitchen work is welcome. Many customers claim that their meal is from the National Kitchen and is the only meal during the day. We also thank them for their donation and look forward to working together in the coming period. 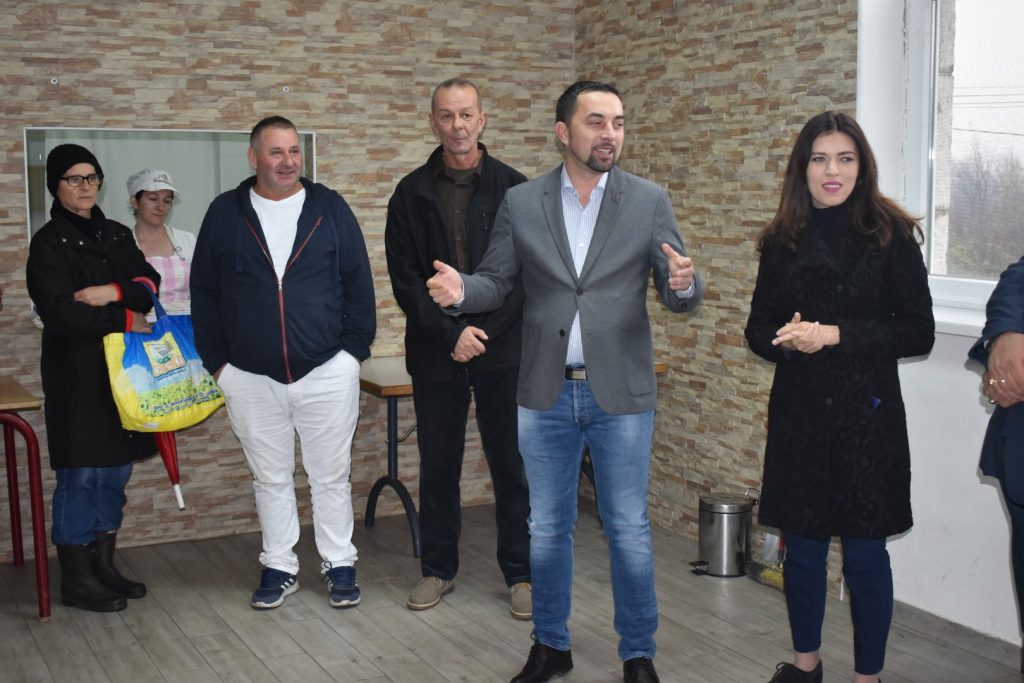 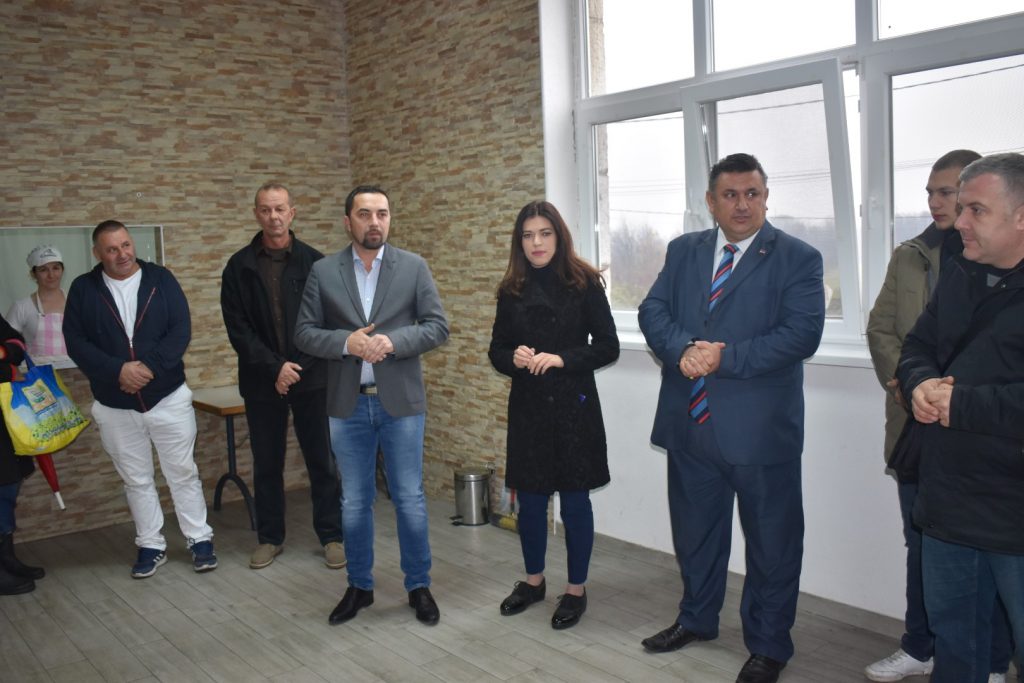 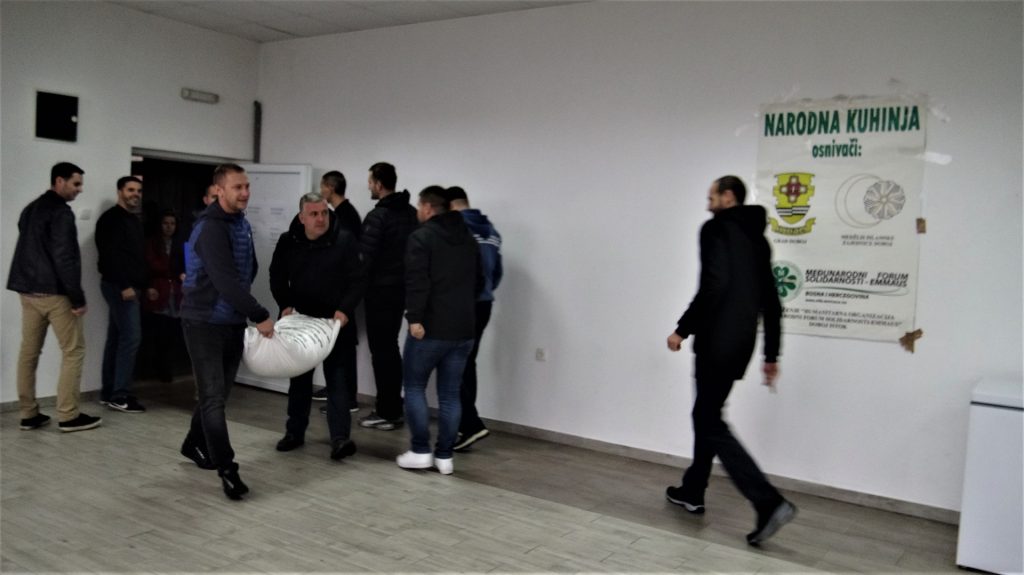 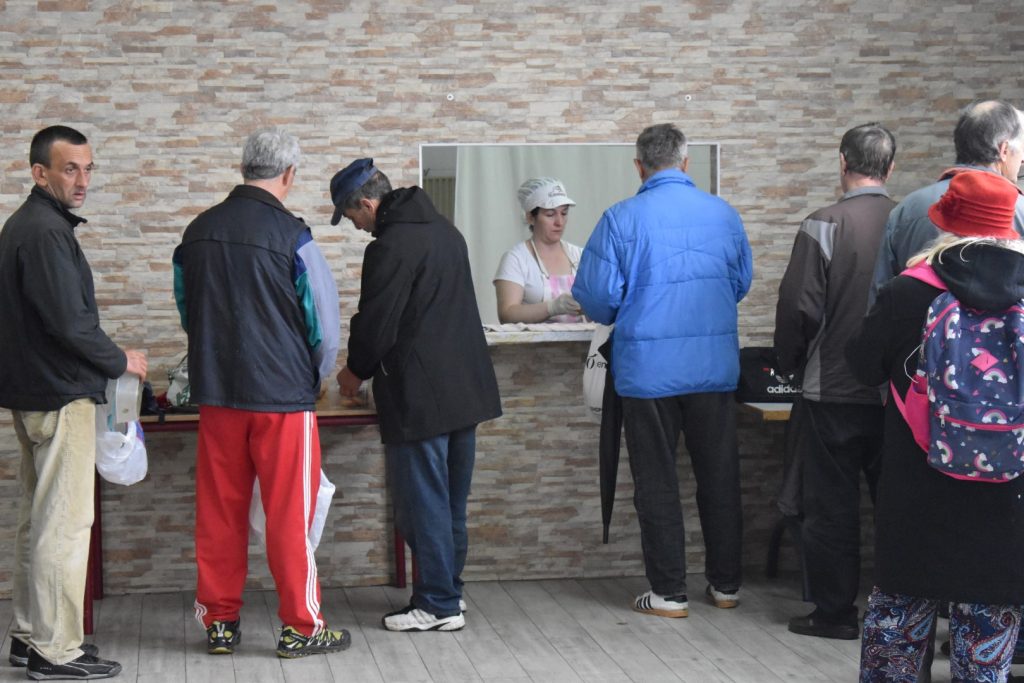 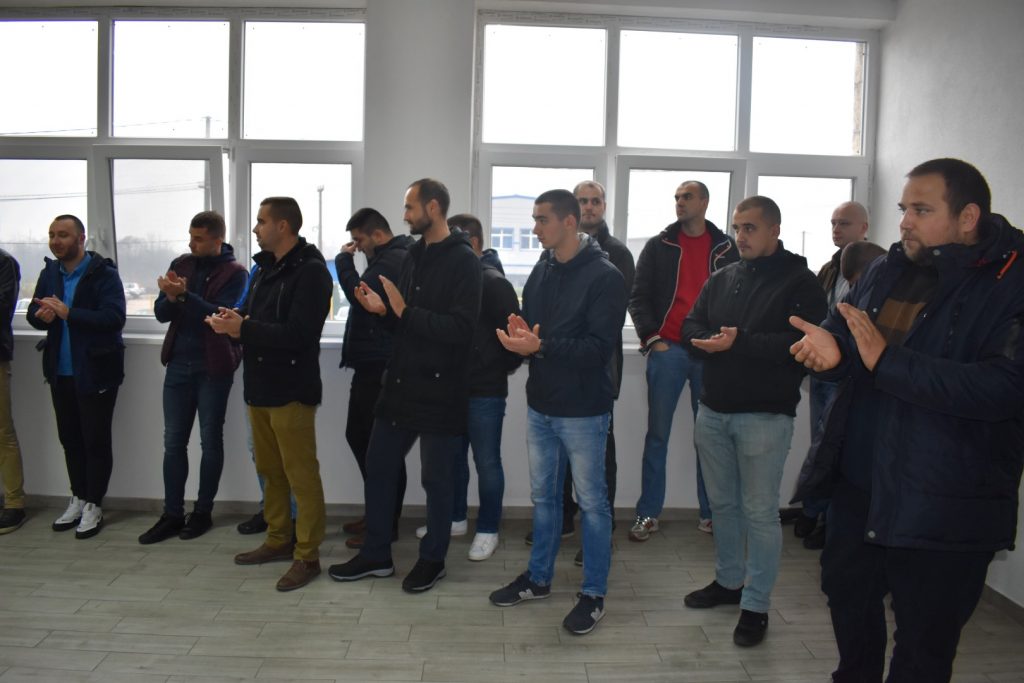 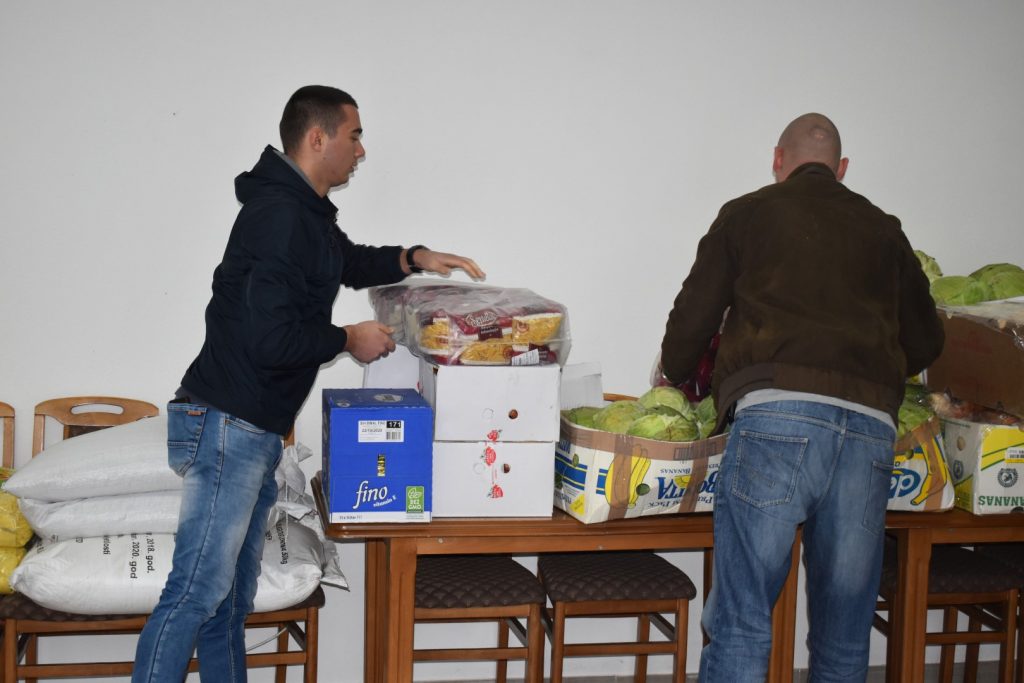 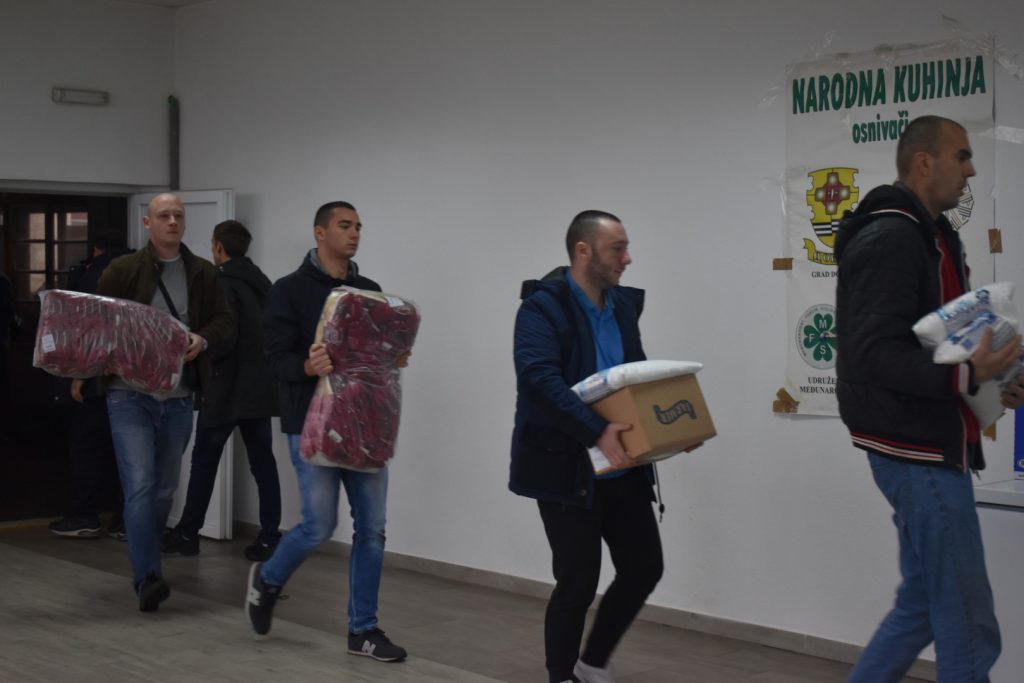 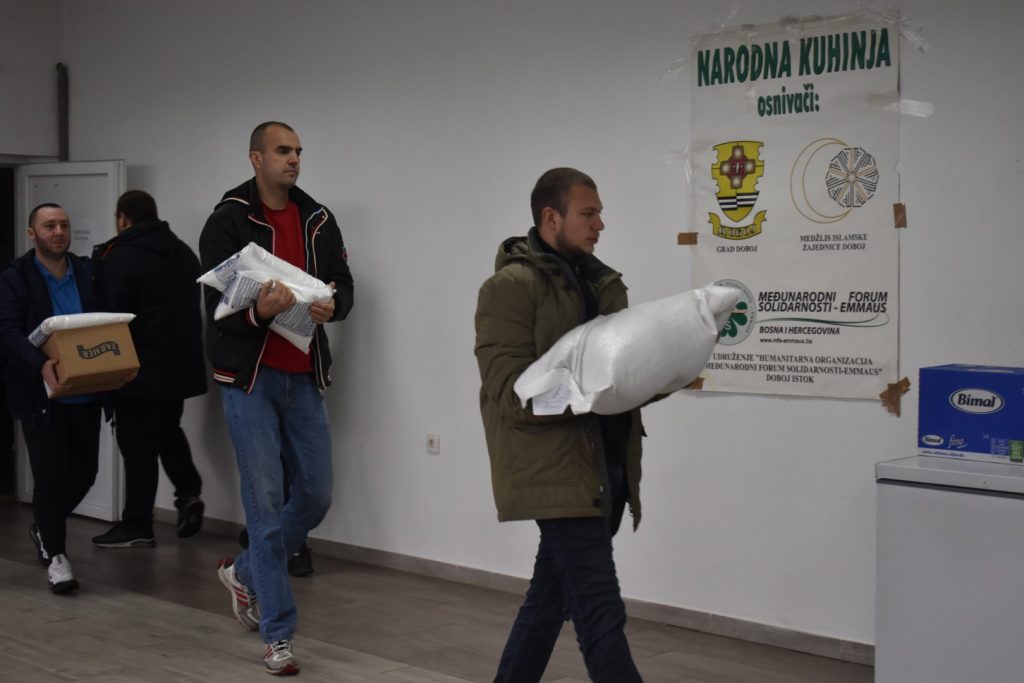 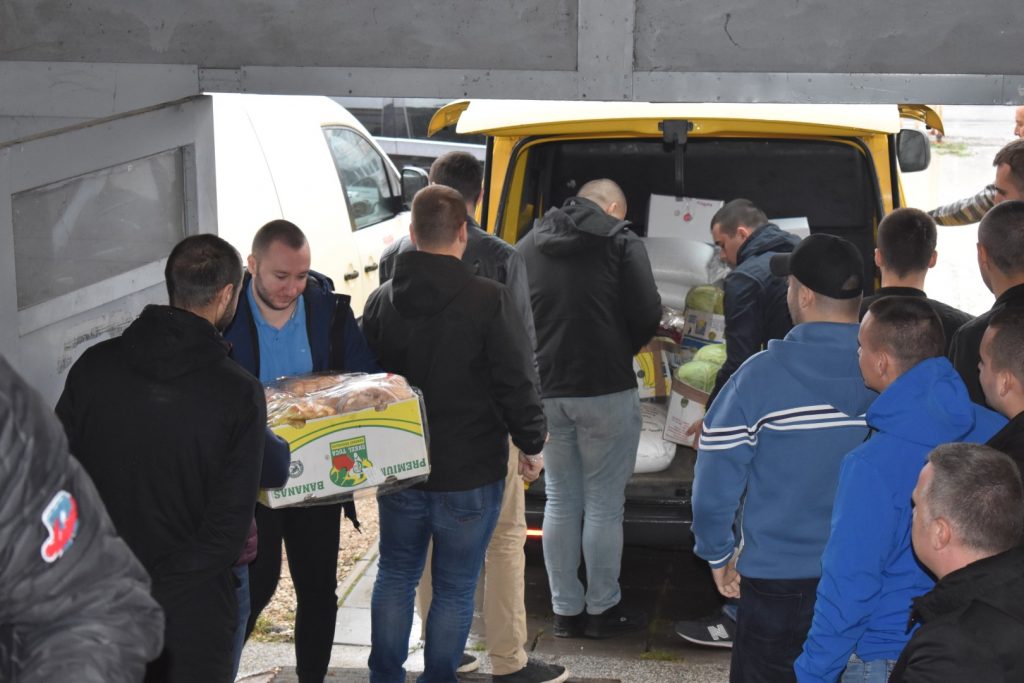 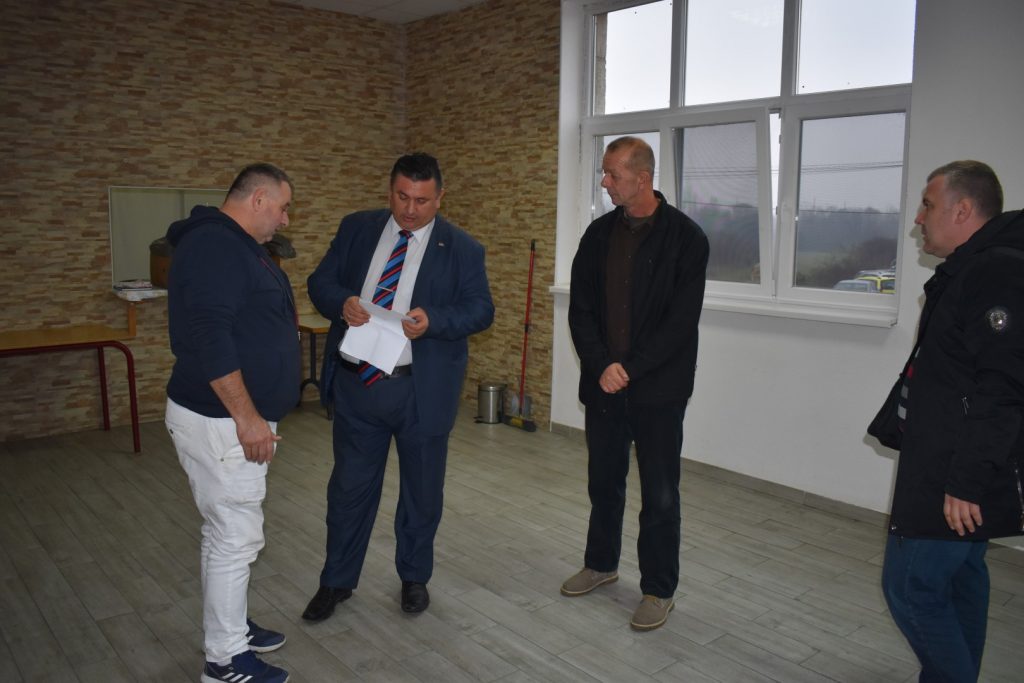