The distribution of financial scholarships for 1,700 orphans throughout Bosnia and Herzegovina has officially ended today. Thanks to foreign donors, IFS-EMMAUS organized distribution this July as well, which took place at 24 locations throughout Bosnia and Herzegovina. In addition to the donors, this is an opportunity to thank all the hosts who donated their space capacities in order to facilitate the registration, photography and scholarship distribution protocol. We thank mothers and children who respected all the given measures of prevention and protection due to the current epidemiological situation, as well as all individuals who contributed to the easiest possible distribution in their own way. They helped us and made this important job for our employees easier.

The implementation of the project “Sponsorship of children without one or both parents – orphans” began in 2012.

In addition to regular scholarships for children, we continuously organize gatherings and distribution of school supplies and backpacks, food packages for socially vulnerable families and other material support for these children, such as the distribution of firewood and white goods.

The continuity of these projects was also the best invitation to all who can get involved and help so that, even not all, then at least the small number of orphans are covered by some form of help. 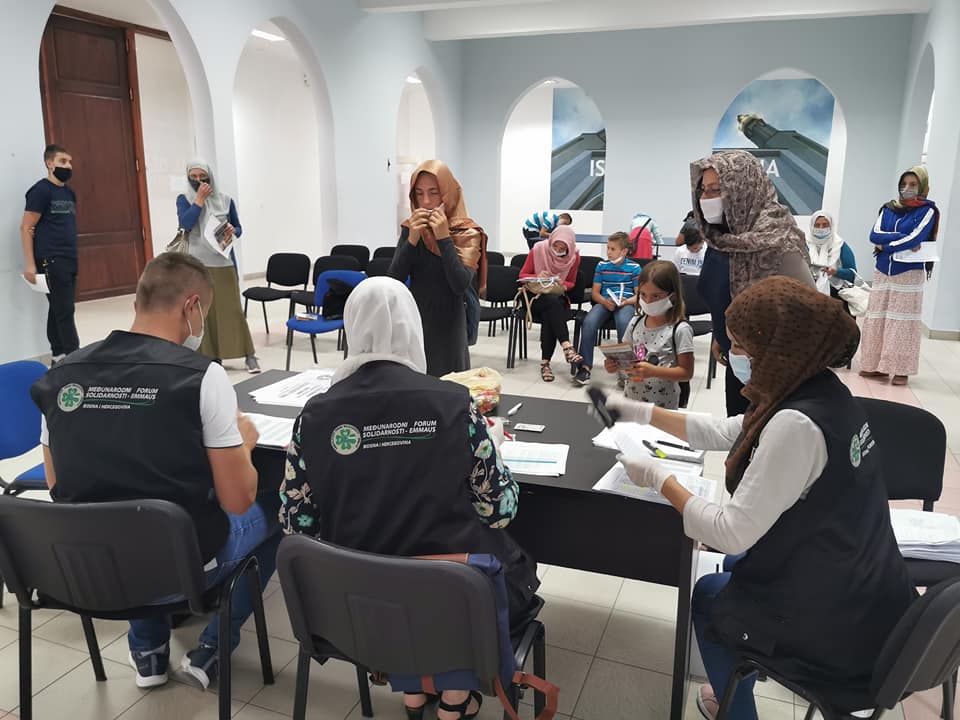 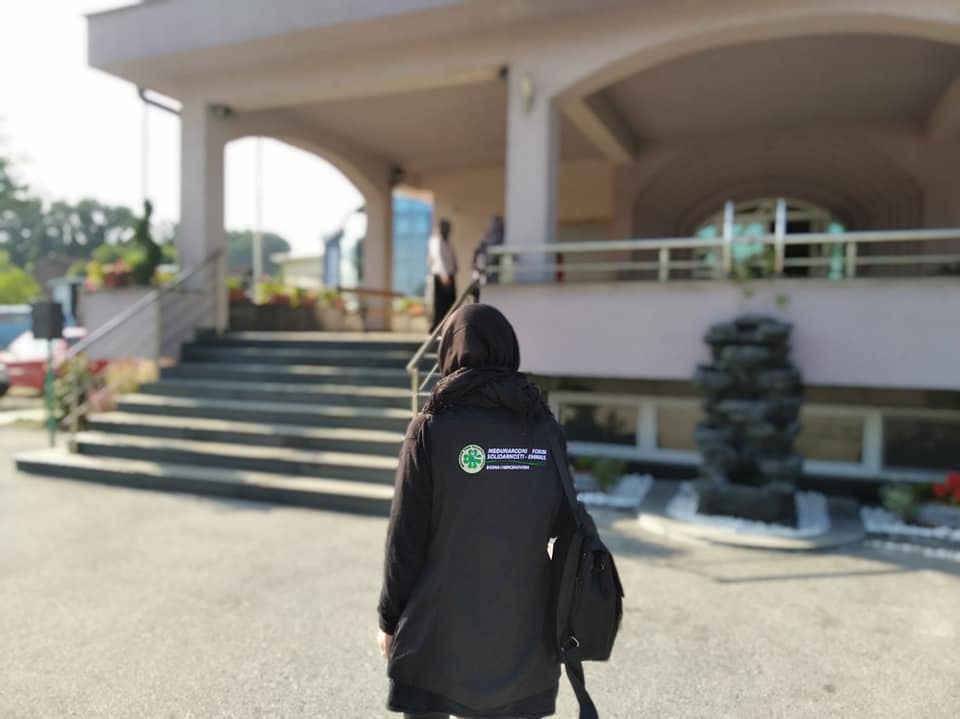 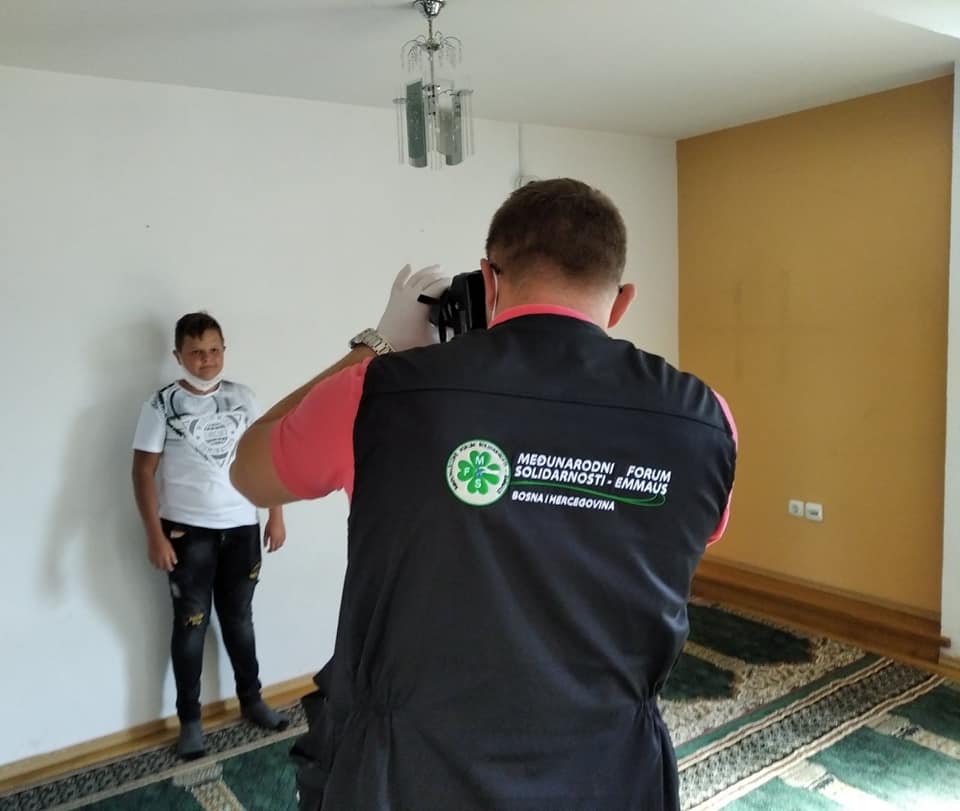 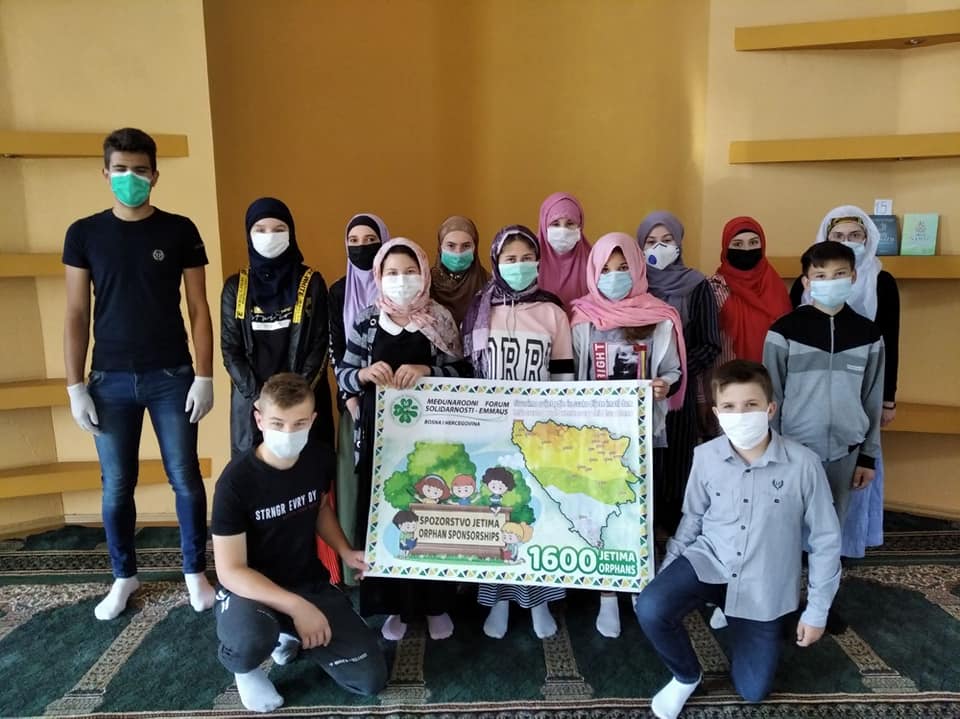 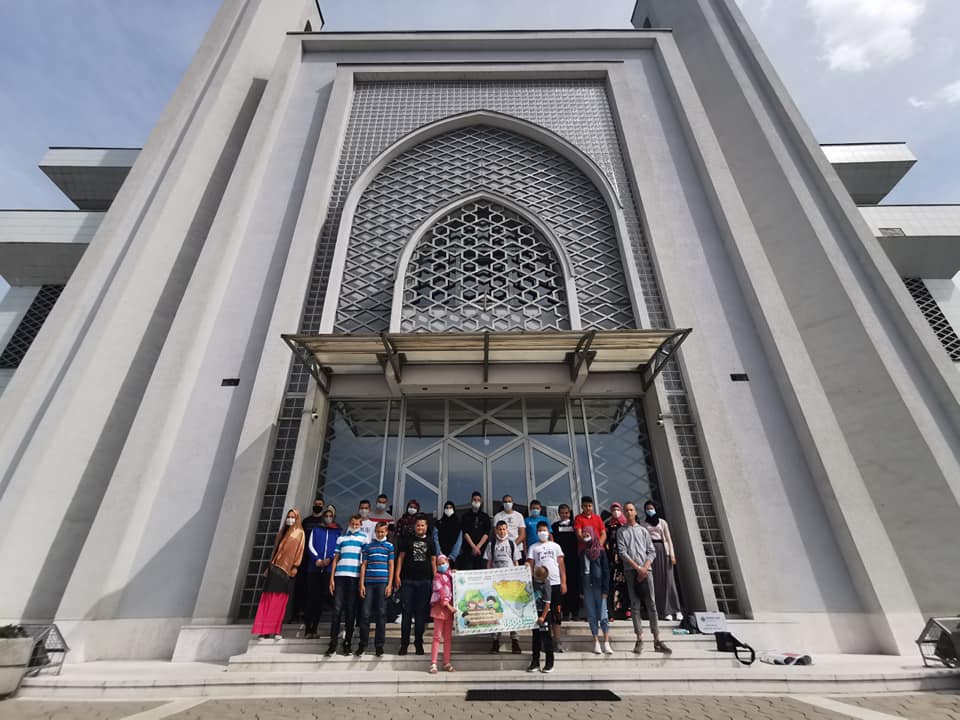 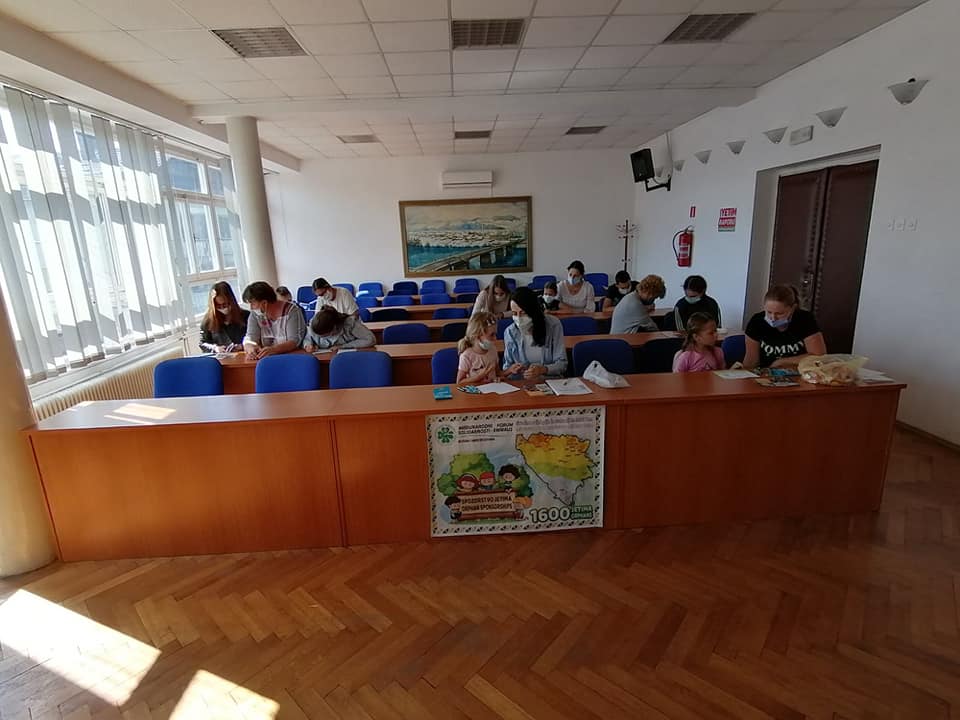