The 15th Emmaus – Youth Working Camp ended today in Potočari near Srebrenica, where about 50 young people took part from a territory of BiH and the region. This year the main activities of the camp were the construction of the Education Center, the Center for the Elderly people in Potočari, help was also provided for local population, participation in implementation of projects IFS-EMMAUS in the Srebrenica municipality, such as “Love for Mothers of Srebrenica” and “One Meal per Day”.

Mirela Ahmetbegović, coordinator of the 15th Emmaus – International Youth Working Camp for Youth in Potočari says that; this year’s camp has been successfully completed and that the most important thing is that everyone is satisfied and that they carry positive impressions from Srebrenica. Educational, cultural and tourist activities were organized with the aim of socializing, making new friends and improving skills. This year, on the camp were held workshops for shooting and editing a short film thanks to the presence of director Ada Hasanović, who selflessly shared her own experiences to these young people. The camp was held with the support of the American Embassy in BiH and under strict supervision and adherence to prevention measures based on the current epidemiological situation, all instructions were provided by the competent Crisis Staff. All participants were given certificates with an invitation to join us next year. 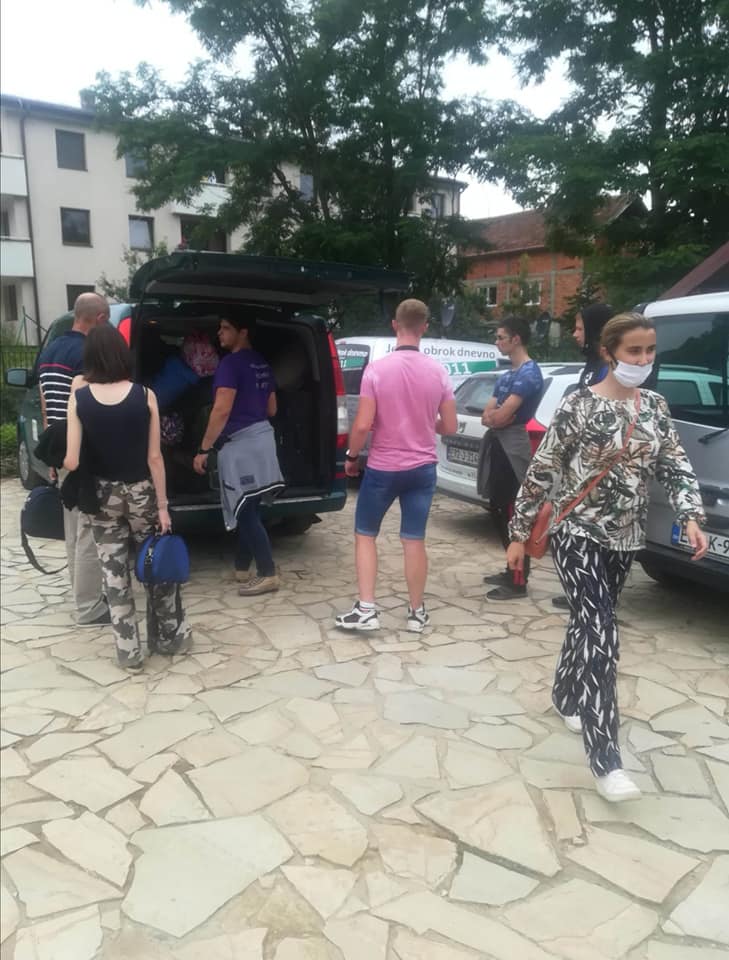 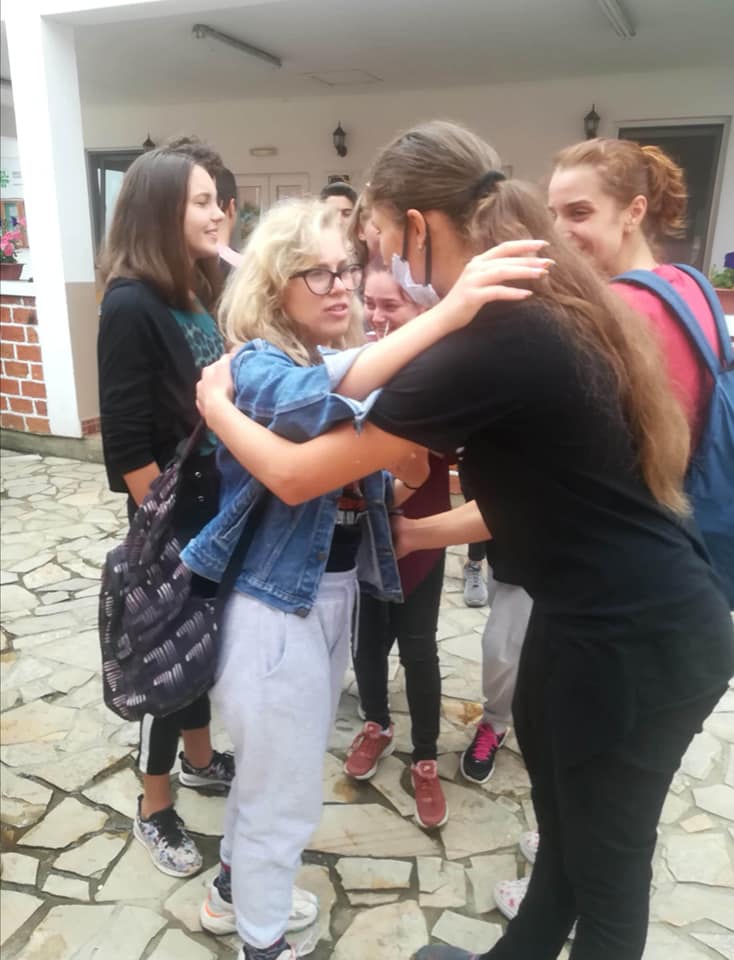 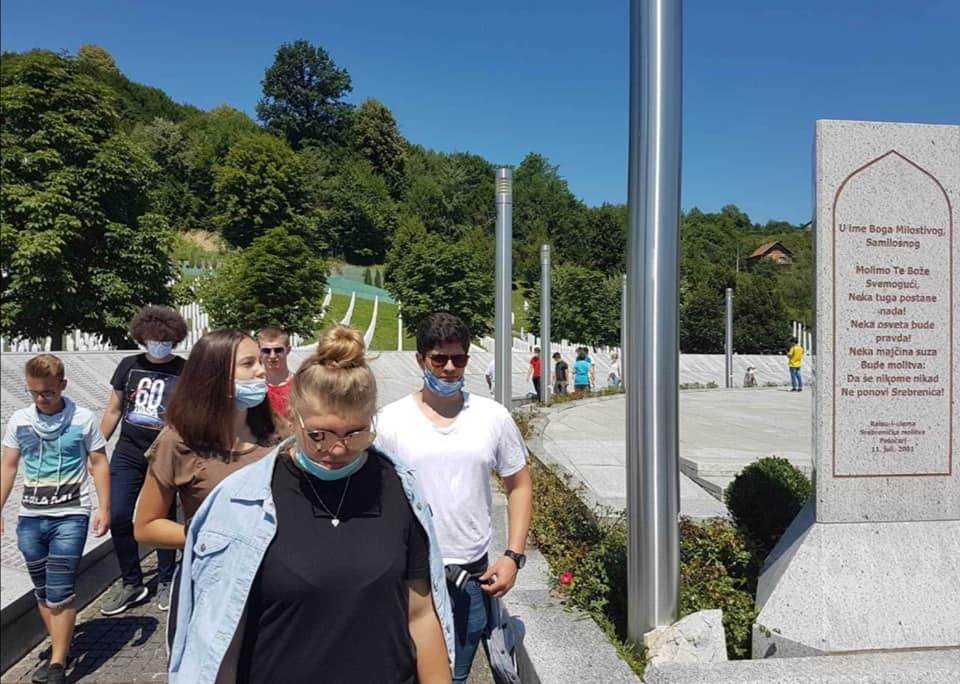 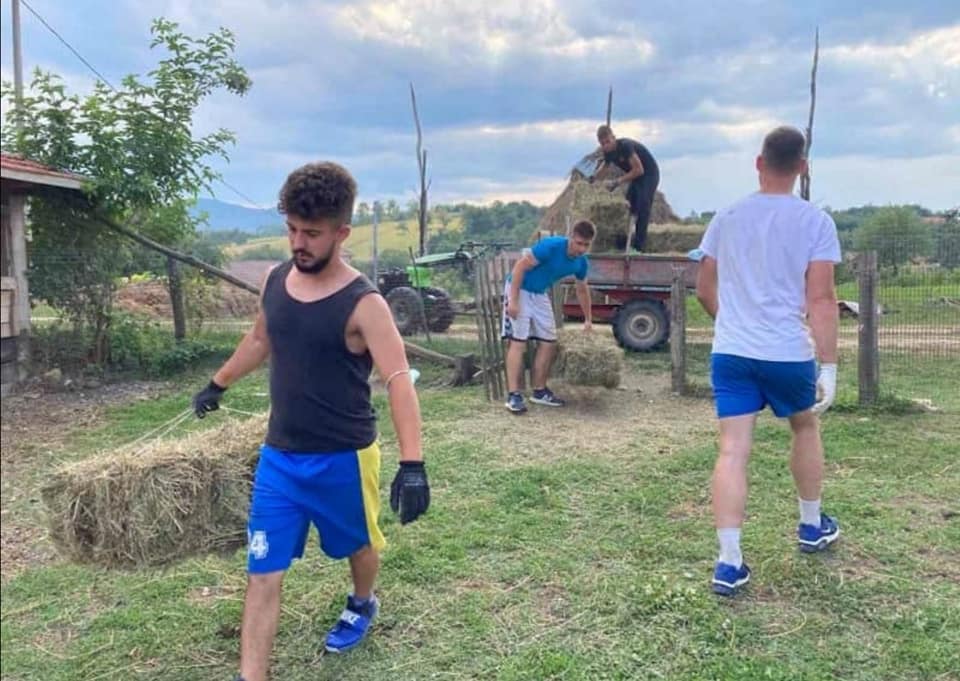 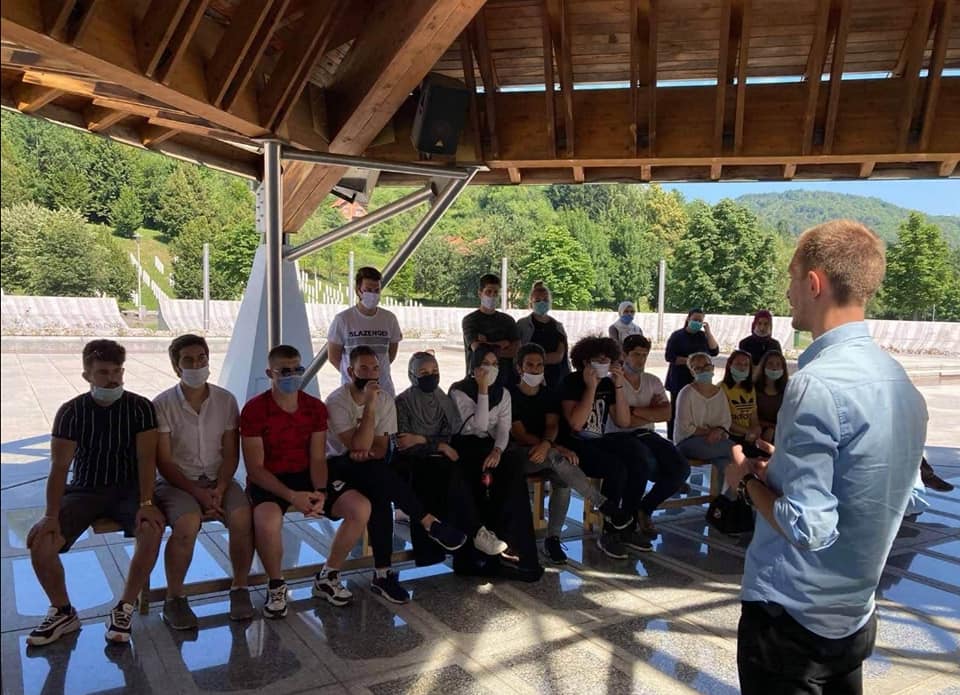 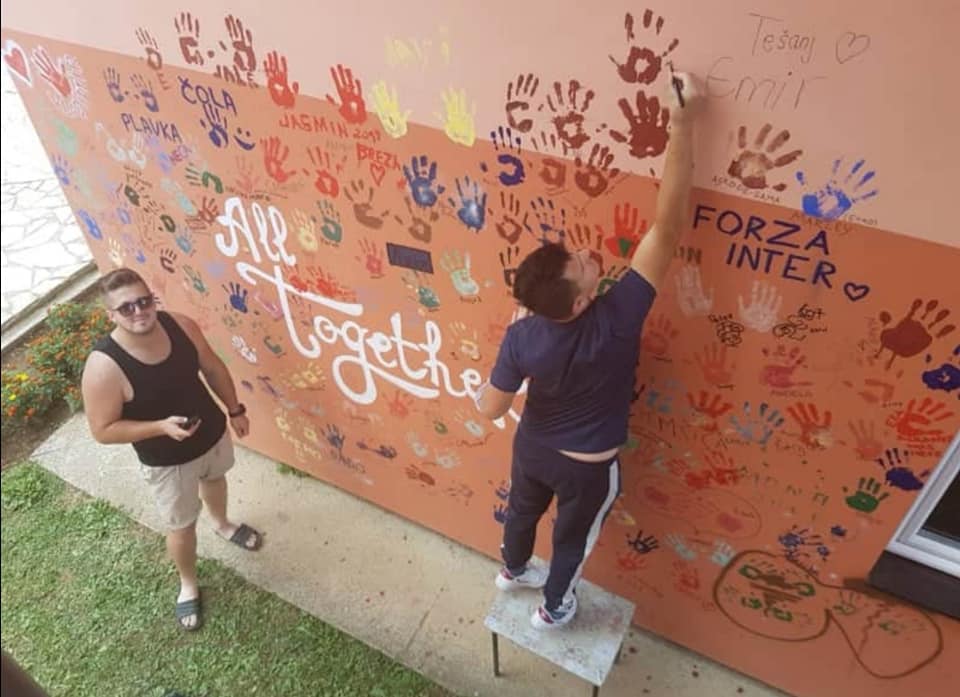 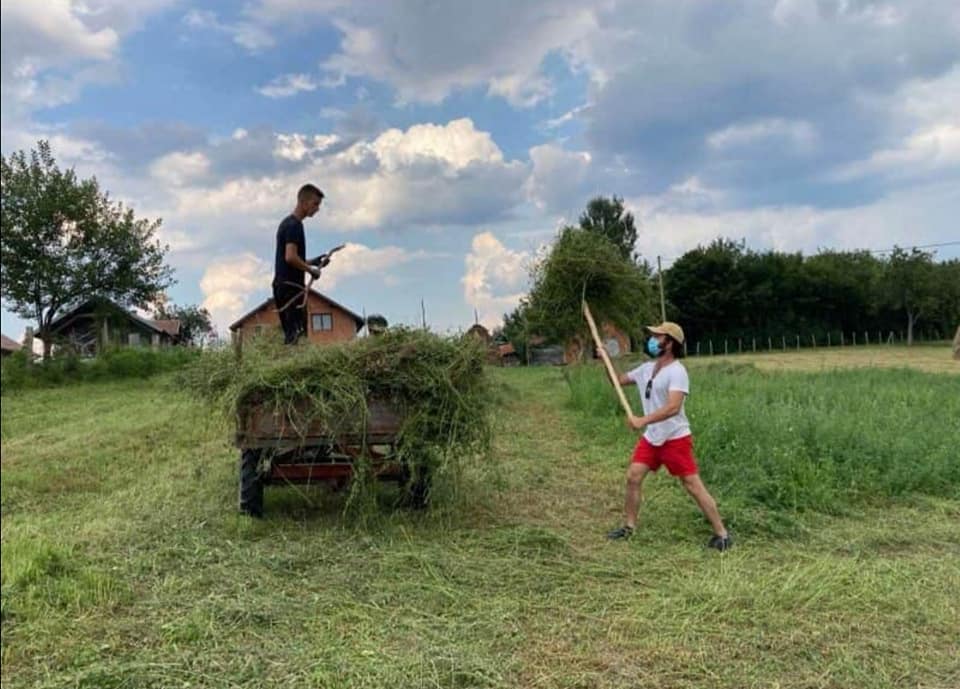 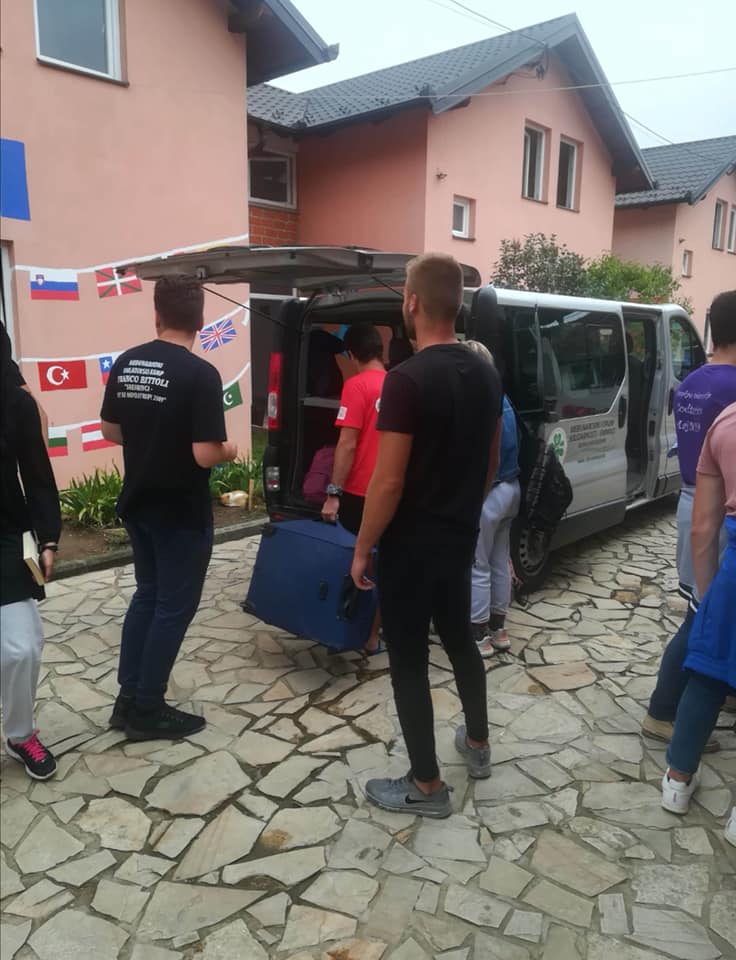 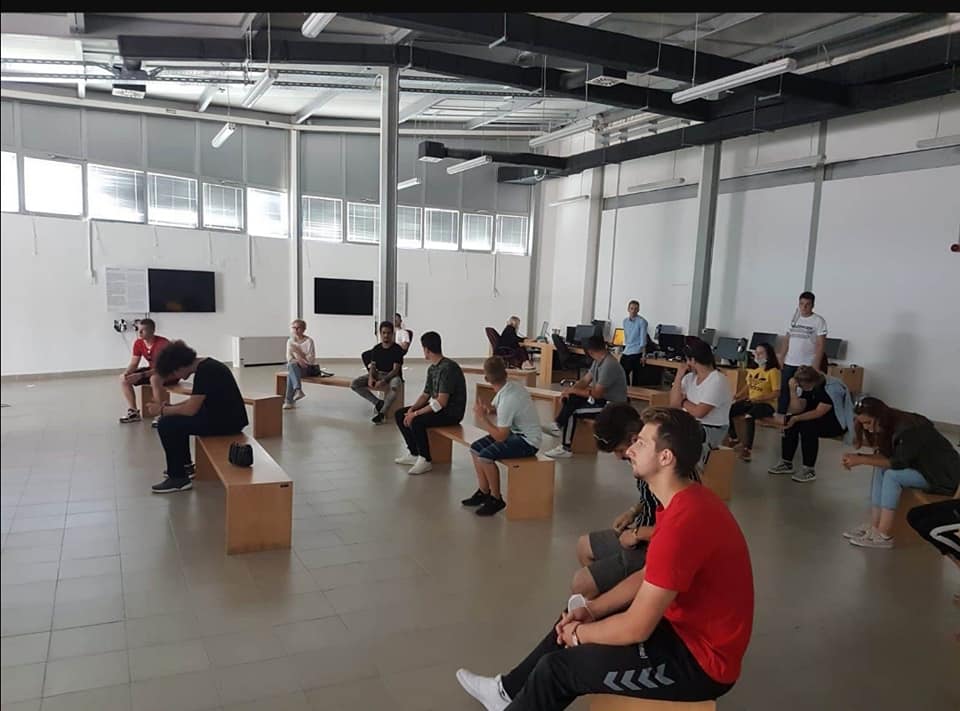 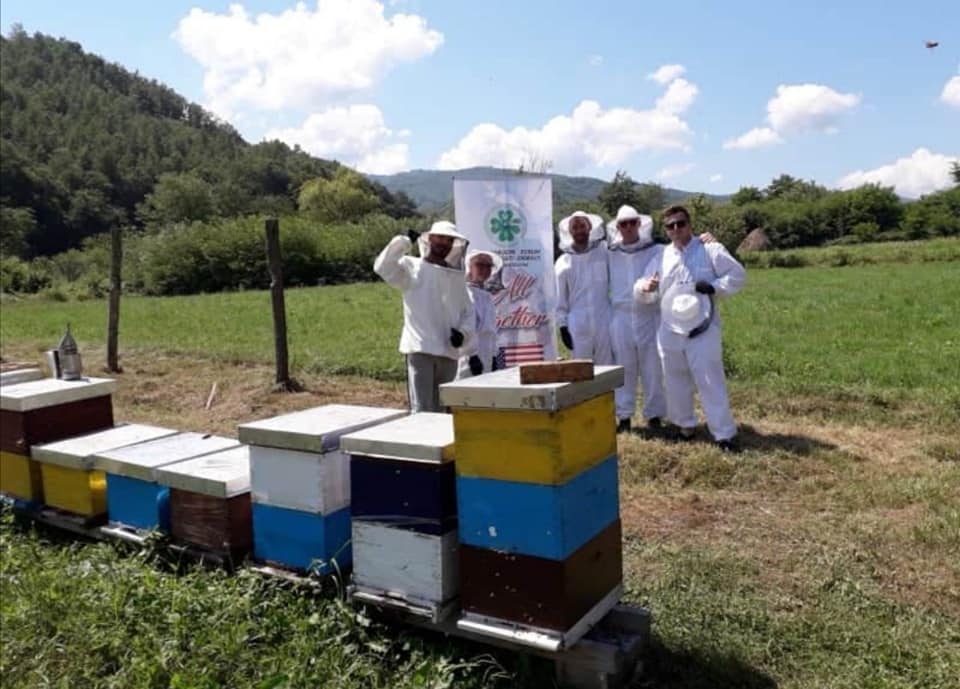 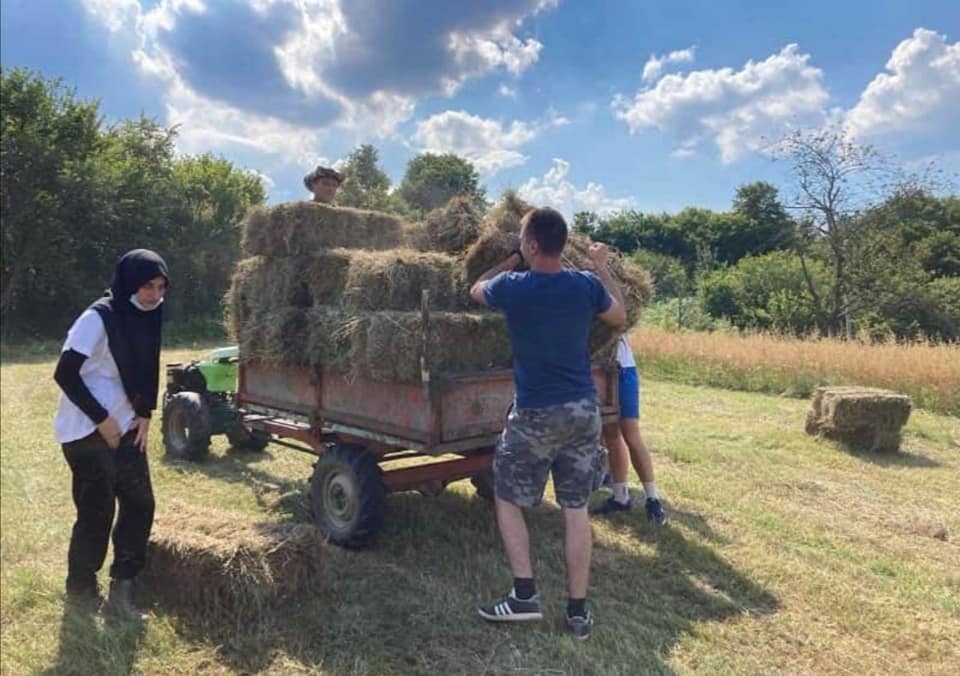 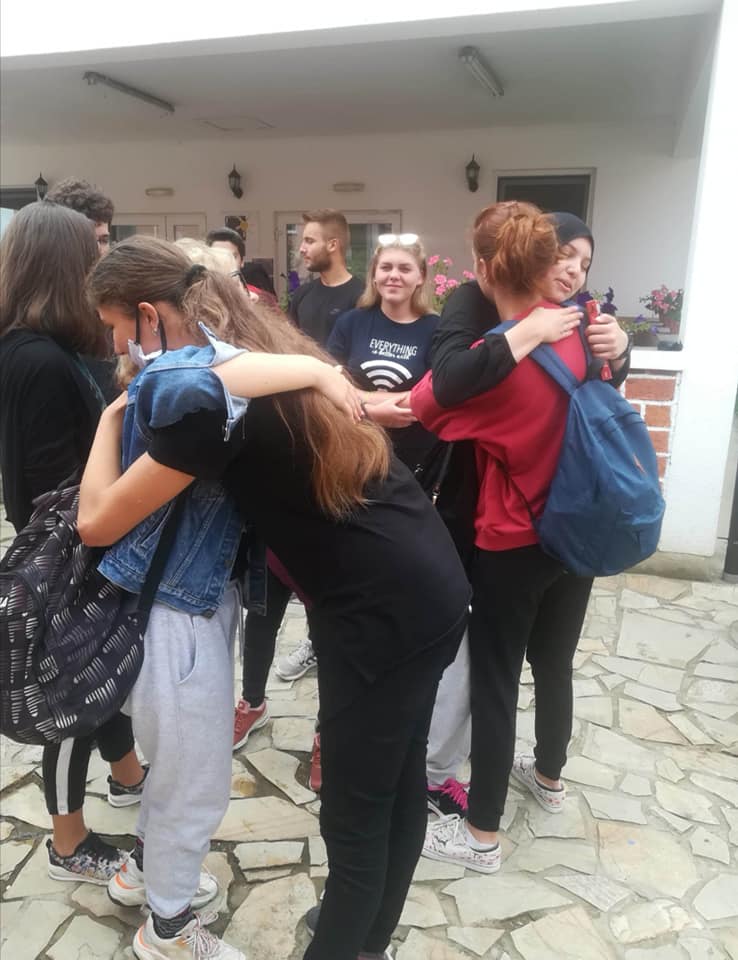 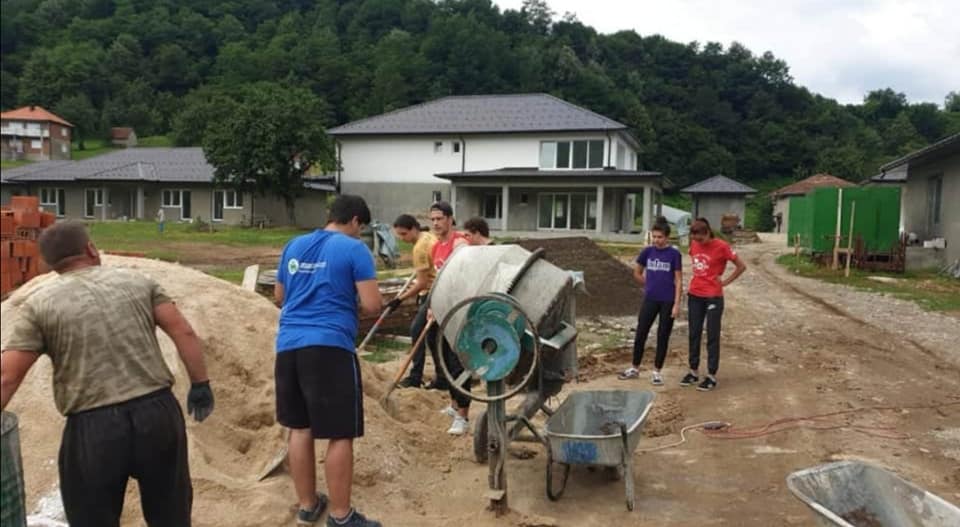 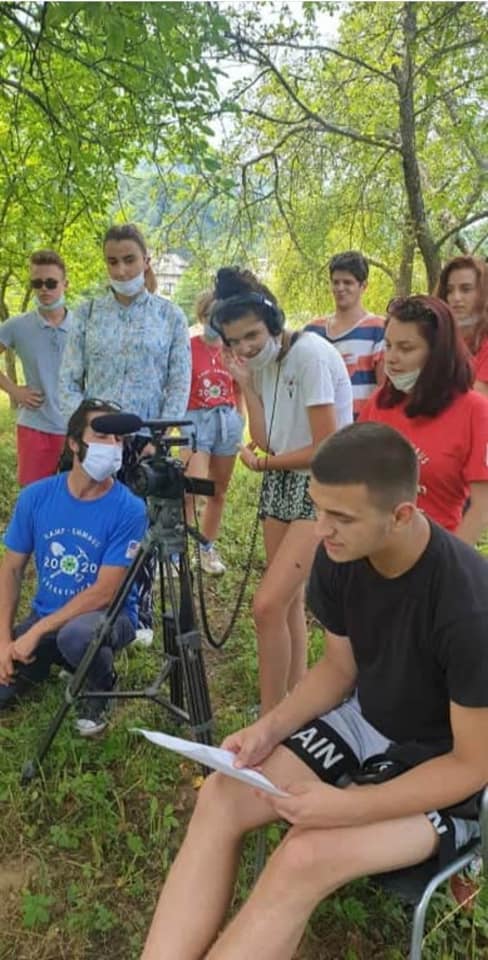