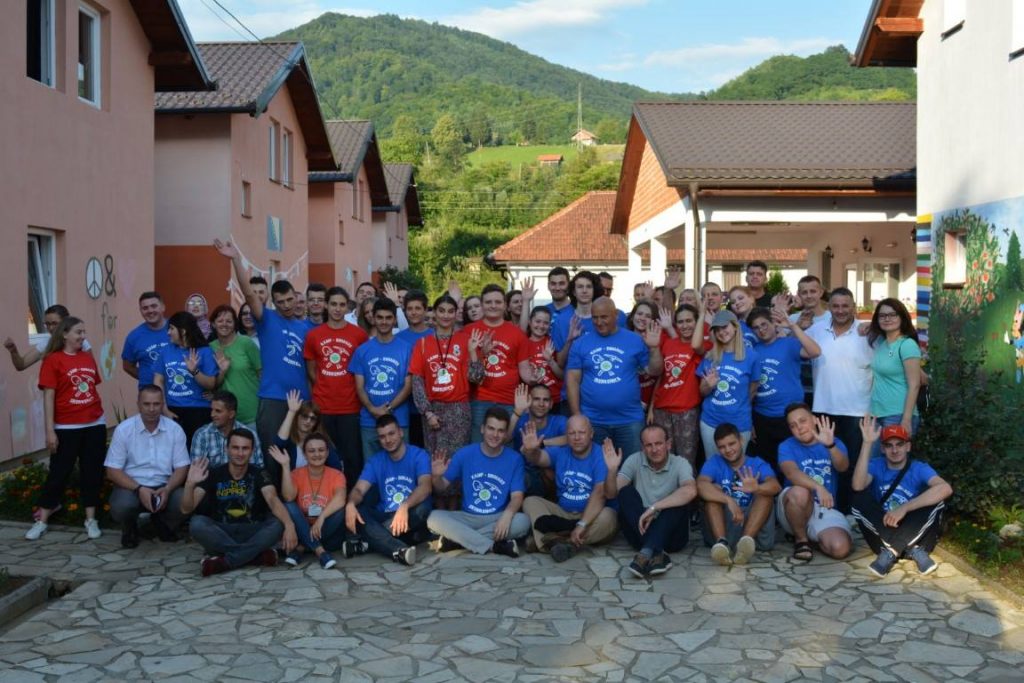 “Be the change that you wish to see in the world.”- Ghandi

During 2017, the staff and volunteers of the Youth Office participated in various activities of MFS-EMMAUS in order to contribute to a better implementation of the projects. During January 2017, volunteers actively participated in the Syrian Assistance Collective Action. Within Ramadan activities, they were engaged in the realization of numerous Iftars for the population.

They helped in the realization of activities during the Kurban Bajrams.

Volunteer work in the local community was not missed, volunteers helped the people in their day-to-day affairs, and participated in the distribution of humanitarian aid.

REALIZED PROJECT “WE ARE A PART OF ROAD”

During February, the project “We are a part of traffic” was also implemented, supported by the Ministry of Trade, Tourism and Transport of the Tuzla Canton. The activities of the project involved the implementation of educational workshops in elementary and secondary schools in Doboj Istok municipality, which included 60 pupils. Also, other activities such as the production of educational materials, field work and educational excursion to Sarajevo were realized.

The aim of the project was to raise the awareness of children and young people about the importance of respecting traffic signs and knowledge of the traffic culture, with a special emphasis on knowledge of means of transport and traffic safety.

MONITORING AND REALIZATION OF PROJECTS WITHIN THE ERASMUS + PROGRAM – EVS

The European Voluntary Service / Service (EVS) is the most famous part of the Erasmus + program and gives young people the possibility to volunteer and live in other countries for up to 12 months.

In 2017, very good cooperation was established with the organization “Gönüllü Hareketi” from Turkey, through which we hosted two volunteers at the beginning and at the end of the year for a period of two months. The volunteers had the opportunity to gain experience and participate in most projects implemented by MFS-EMMAUS.

The Youth Office with unselfish volunteer help in 2017 realized two successful Humanitarian Bazaars in Doboj Istok and Živinice with the aim of helping the socially endangered families Hasanamidžić and Mehmedbegović. On the bazaars, the visitors had the opportunity to buy with love and attention the hand-made works of the users of the Duje Shelter Center, garments and cakes, and all the collected funds from the sold products were redirected to help build houses for these families.

“I volunteer because I want to help people who need it. I also want this country and the whole world to be a better and more humane place to live, it meets in some way. “- Hasan Halilovic

“When you volunteer with others, you leave a different, special trace, a heartbeat. And everyone who volunteers, it certainly works from the heart. “- Vladimir Jojic

If you want to volunteer you don’t need time, all you need is a heart!

If you want to be a volunteer and part of the large MFS-EMMAUS family, you can fill in the application form here: 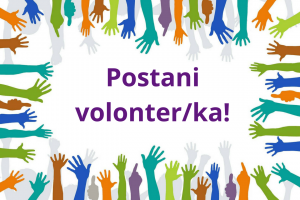